Perovskite Solar Cell Based on Metal-Organic Framework With 22.02% Efficiency

The perovskite solar cell that has been based on metal-organic framework hit a 22.02% solar cell efficiency.

Perovskite Solar Cell Based on Metal-Organic Framework With 22.02% Efficiency 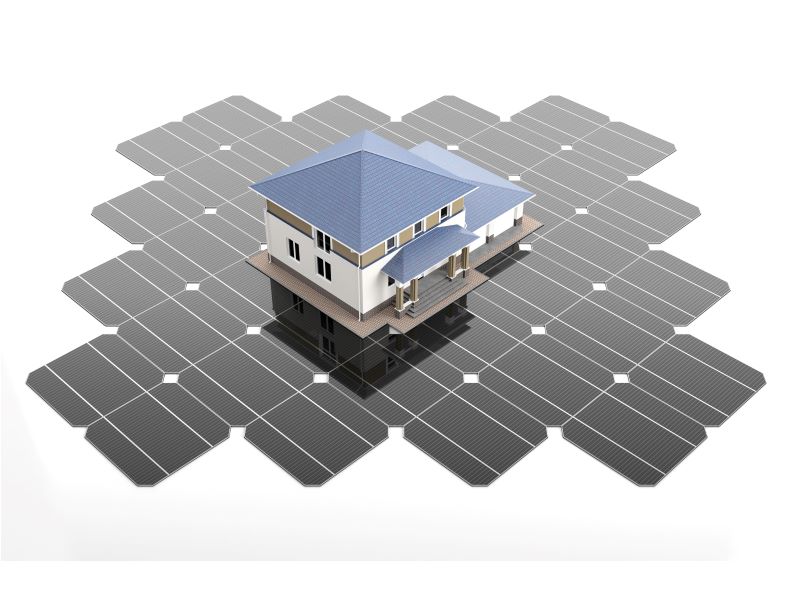 Scientists from the City University of Hong Kong have developed a perovskite solar cell based on a 2D conjugated metal-organic framework which functions as an electron-extraction layer at the interface between perovskite and cathode.

The researchers claim their device is the first perovskite solar cell to offer good long-term stability and high power conversion solar cell efficiency at the same time and they state it also offers reduced lead leakage.

The City University group said metal-organic framework (MOF) materials have been used previously in perovskite research, but with the focus on using them to passivate defects in the perovskites themselves.

The Hong Kong group replaced three-dimensional metal-organic frameworks – which are susceptible to low charge-carrier mobility – with a two-dimensional structure equipped with thiol groups as a key functionality. Those groups consist of a sulfur atom with two lone pairs, bonded to hydrogen, with such structures used as interfacial modifiers to enhance the performance and stability of perovskite solar cells.

Commenting on the thiol groups, the City University team said: “They possess suitable energy levels, enabling them to be an electron-extraction layer where electrons are finally collected by the electrode of the perovskite solar cells. Our molecular-engineered MOFs possess the property of a multi-functional semiconductor and can be used to enhance the charge extraction efficiency.”

The device is also said to retain more than 90% of its initial solar cell efficiency under accelerated testing conditions at maximum power point tracking for 1,000h at 85 degrees Celsius.

The scientists said their solar cell also suffered less lead leakage than other perovskite solar panels. “Our experiments showed that the MOF used as the outer layer of the PVSC [perovskite solar cell] device captured over 80% of the leaked lead ions from the degraded perovskite and formed water-insoluble complexes which would not contaminate the soil,” said research co-author Alex Jen Kwan-yue.