Game Boy’s twin has just released a prototype, that doesn’t need batteries, but instead, it runs on solar panels. 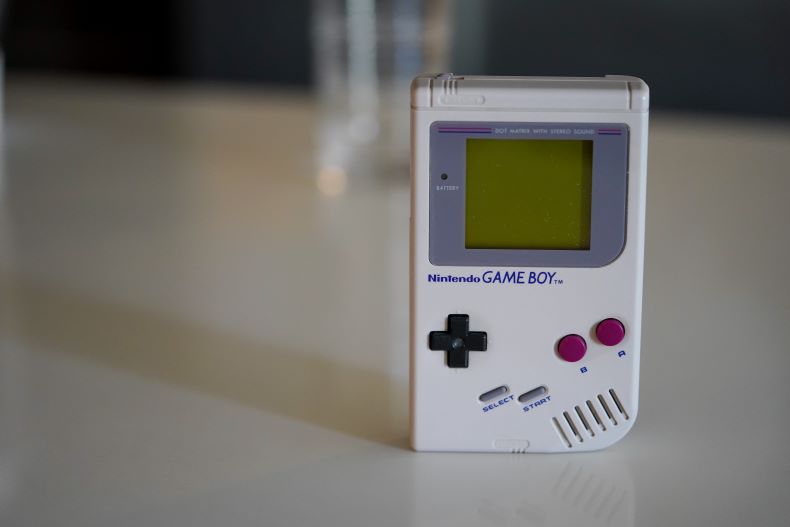 For a Game Boy doppelgänger, “batteries not included” is a perk, not a problem.

The prototype handheld game console, built by researchers at Northwestern University in Evanston, Ill., and Delft University of Technology in the Netherlands, harvests enough energy from key smashing and sunlight to run games like Tetris and Super Mario Land.

Such a battery-free setup, presented September 15 at the virtual UbiComp conference, could one day help curb electronic waste from handheld games and other mobile devices (SN: 7/2/20).

Hester and colleagues built their device from scratch, rather than repurposing an existing Game Boy, because the original console used too much power to easily go battery-free. “It was about five to 10 times more power hungry than the hardware we’re running,” Hester says.

The heart of the team’s Game Boy look-alike is a small, low-power microcontroller “running a program that pretends to be a Game Boy,” he says. In other words, the computing hardware reads retro game-cartridge instructions. Solar panels on the front of the device collect solar energy from sunlight. And each button contains a small magnet that, when pressed down or released, moves through a wire coil underneath the button. That change in the magnetic field around the coil generates an electric current that also can be used to power the device.

Some games are better supported by button-pressing energy than others. “It’s pretty hard to put Pokémon on this because you don’t really press buttons a lot — it’s more thoughtful,” Hester says, whereas games like Tetris can involve some pretty frantic button pressing.

In well-lit environments, the battery-free console can collect enough solar power to sustain about 10 seconds of play before it dies for a second and reboots. Unlike the original Game Boy, the new console’s memory allows games to resume play at the exact same spot after a power interruption. To make user-generated energy more practical, Hester and colleagues are exploring other means of harvesting energy on the go, including through shaking, heat or friction (SN: 6/1/18).