Duke University is one step closer to becoming “carbon neutral”. The University is planning on buying 101 MW of solar energy from the new solar power facility planned in North Carolina. 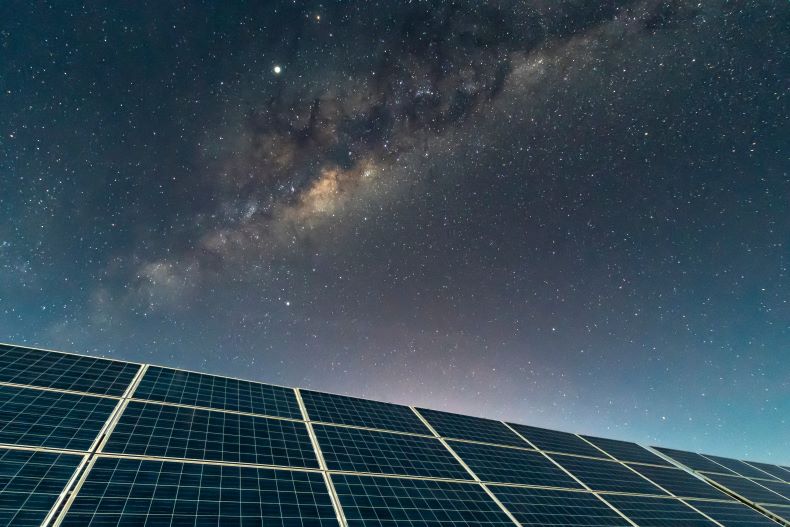 The university is amining to become carbon neutral by 2024. It will bolster its renewable energy capabilities through the purchase of 101 megawatts of solar power capacity from the new solar power facilities planned for North Carolina starting as early as next year.

“Just this year, the City of Charlotte and Bank of America have signed up for the green tariff program. Now, Duke University has become the first academic institution to sign up – securing 101 MWs of solar energy for its use,” a Dule Energy spokesperson points out.

The university is partnering with Asheville-based Pine Gate Renewables to build the new solar farms, which are expected to be online by 2022. It is the largest such initiative in North Carolina under Duke Energy’s Green Source Advantage program.

The partnership with Pine Gate is expected to generate 235,000-240,000 megawatt-hours (MWh) of solar energy each year, or about 50% of Duke’s annual electricity needs.

The expanded solar energy fits into the university’s Climate Action Plan, which was launched in 2009 and updated in 2019 with a goal of reducing on-campus emissions by 84% by 2024, with the remaining emissions reduced to zero through investment in carbon offsets.

“This partnership is a key step toward carbon neutrality,” said Duke President Vincent E. Price. “Duke is committed to building on our history of leadership in protecting the environment, a vitally important priority for our university — and for humanity — as we grapple with the challenges of climate change.”

The university’s plan includes a mix of transportation, outreach and emissions reduction strategies to meet the 2024 goal. This solar installation development agreement allows the university to access 20 times more clean energy than Duke could build on campus under current energy regulations. It is the school’s largest carbon-reduction move since eliminating the use of coal in 2011.

“We’ve been working on a large-scale solar power initiative for years, but it’s historically been impossible to do in North Carolina, given the regulatory environment,” said Tallman Trask III, Duke’s executive vice president and longtime leader of the university’s sustainability efforts. “So it’s especially gratifying to get this done now. With the increased solar capacity and the elimination of coal from the steam plant, we can likely reach Duke’s carbon neutrality goal.”

“We’re excited to partner with the forward-thinking leaders at Duke University on this project,” said Pine Gate Renewables CEO Ben Catt. “We’re looking forward to bringing renewable energy to this and other educational institutions across the country in the future.”