The largest solar farm in the United States has been approved for the Ducor area. The solar panel installations will be in scattered areas over 3,600 acres. 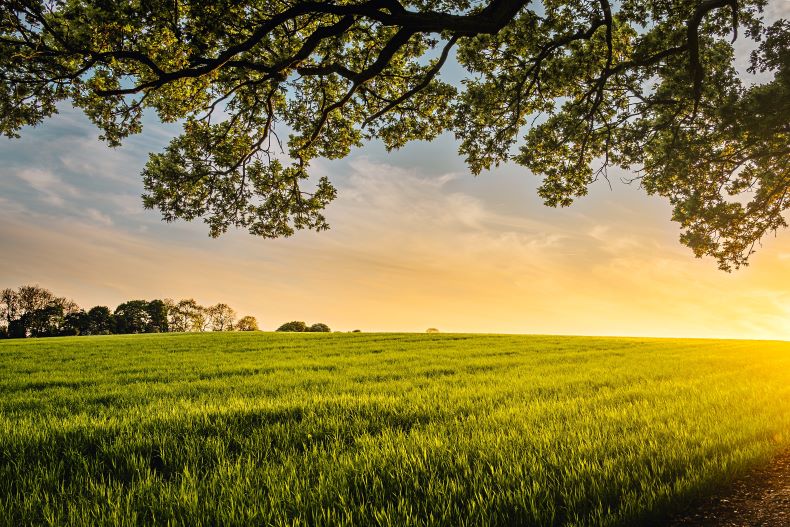 The nation's largest solar farm in the Ducor area could begin by the end of this year.

At its August 26 meeting the Tulare County Planning Commission unanimously in a 7-0 vote approved a special use permit for the Rexford Solar Farm. The project will be located in scattered locations over more than 3,600 acres in the Ducor-Terra Bella area.

The developers of the solar panel installation stated the only feasible way to develop such a large project is to do it over various areas. Locations of the project will be south of Avenue 68, west of Road 272, north of Avenue 12 and east of Highway 65.

8Minute Solar Energy is the developer of the solar energy project. The solar company has developed other solar power projects mainly in Imperial and Kern Counties.

8Minute Solar Energy is partnering with Clean Power Alliance for the project to provide solar energy and energy storage.

“The recent blackouts and continued wildfires in California offer sobering proof of the urgent need for more renewable and reliable energy generation that both fortifies our grid and fights climate change – and large-scale solar paired with energy storage is the most efficient, lowest-cost way to achieve just that,” said Dr. Tom Buttgenbach, Founder and CEO of 8minute. “We are proud to partner with Clean Power Alliance, the largest clean choice energy provider in California.

“Our new generation of solar-plus-storage power plants are the future of energy – replacing an aging fleet of fossil fuel power plants with more economical and cleaner solutions and creating good jobs when they are needed most. This partnership is yet another example of California taking the lead on next-generation technology, and we expect to build a lot more solar and energy storage centers across the United States.”

8Minute Solar Energy stated the project is being constructed on low-producing farmland. Concern has been expressed as far as the Williamson Act is concerned which regulates how farmland can be used for other purposes but county officials state the project meets Williamson Act criteria.

It was also stated the project should reduce the burden of groundwater in the area which has been an obvious concern.

The company stated $200 million will be contributed to Tulare County's economy over the life of the project.

“The investment, construction and operational inflows to Tulare County represent a huge economic boost for decades to come,” the company stated.

“Solar-plus-storage is not only the cleanest way to increase grid reliability, it’s also the smartest and most cost-effective,” said Ted Bardacke, Executive Director of Clean Power Alliance. “We are excited to partner on a project of this scale with 8minute, a trusted Los Angeles-based developer that shares our commitment to accelerating the clean energy transition in California.”

8Minute Solar Energy has also signed a 25-year agreement to provide electricity to the Los Angeles Department of Water and Power.

The historic Vestal substation near the project site connects the Big Creek hydro project in the Sierra above Fresno through the San Joaquin Valley to Los Angeles.

Another solar power project in the area is also pending. The 70-megawatt Deer Creek Solar project would be located on the north side of Avenue 96 in Terra Bella, bounded on the west by Road 224 and on the east by Road 232, approximately ½ mile west of Terra Bella.