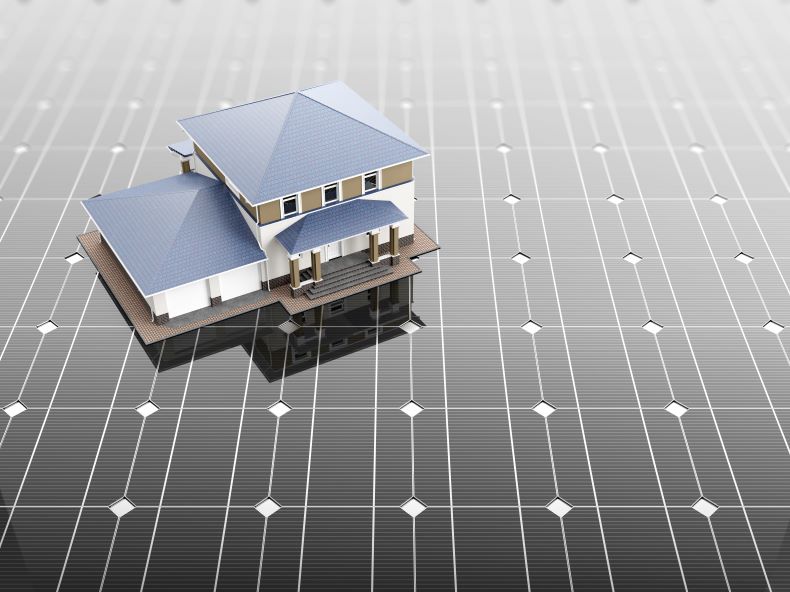 I used to write articles about solar power every day — for years. When you’re in the thick of it, you get more and more focused on details and get increasingly busy with solar industry conversations that are foreign, if not confusing, to outsiders. I tried to keep that in mind and tried to regularly consider what would be useful for “normal people” to read about solar power. One topic I repeatedly came back to was: solar panel prices keep dropping, and solar’s probably cheaper than you think.

For the past few years or so, I’ve been much more focused on electric vehicles, and I increasingly feel like an “outsider” in the solar industry. I’m not always up to date with the hottest topic of debate or discussion among solar energy policy wonks or solar industry analysts. One result in recent months is that this news has seemingly come out of nowhere: solar power prices have dropped more than I realized.

First of all, when Tesla rolled out $1.49/watt rooftop solar panels ($2/watt if you don’t count federal subsidies), I was quite surprised to see it so low. That’s a terrifically low price for rooftop solar panels. The savings from getting a solar panel installation should save many homeowners thousands or even tens of thousands of dollars over the lifetime of their solar power systems*.

The second big catalyst came earlier today (or yesterday, technically), when we published an update from the U.S. Energy Information Administration showing that the price of solar panels alone (not including the installation cost) dropped nearly 9 times over since 2006. As one commenter highlighted, they have “decreased from $3.50 per peak watt in 2006 to $0.40 per peak watt in 2019. … The Chinese broke the log jam.” That’s a stunning drop that means getting a solar panel installation today is wickedly cheap, even compared to a few years ago.

Back in 2015, I interviewed one of the best solar energy market analysts, Jenny Chase of BloombergNEF, as well as a few top solar power scientists about whether or not solar energy breakthroughs were needed to keep the cost trend going (down). Chase told me that they expected ongoing cost drops that fit the learning rate without any breakthroughs. “Chinese multicrystalline silicon modules (the most common sort) are about 61 cents per W on the world market,” she stated. “We expect this price to drop to about 21 cents in 2040 just by incremental improvements in crystalline silicon technology (thinner solar wafers, better-shaped busbars, better AR coating, more targeted doping, better contact technology).” But that’s not all.

In February 2018, I checked in on that “ambitious” forecast and found out that costs had dropped even much faster than BloombergNEF had forecasted, without any tech breakthroughs. The average price per watt wasn’t yet at the 21¢/W forecast for 2040, but it was halfway there!

“To be honest, over the past two years we have revised our experience curve down (again) — it looks like the learning rate for every doubling of cumulative manufactured crystalline silicon is more like 28% than the previously estimated 26%,” Chase told CleanTechnica. “PERC, diamond wire saws, and general fierce competition have been very effective in bring down prices. I suspect we’ll see more stable pricing in the next two years — we expect that, if the average module sold to a utility scale solar panel installation in 2017 was about 35 cents, it will fall to 32 cents in 2018 and 31 in 2019. But of course we haven’t been very good at predictions in the past!

She had much more to say, and you can read it here, but let me circle back to the news we published today. As noted above, the 2019 average per peak watt in the US in 2019 was $0.40, according to the U.S. Energy Information Administration. This is the same figure I reported back in February 2018. Looking at that, you may think progress has stalled. However, recall that the Trump administration put highly controversial and unpopular tariffs on some solar panels, which seems to have offset tech and manufacturing improvements made in recent years.

The core point, though, is that solar power prices — especially when you consider “soft costs” and Tesla’s decision to take a giant sledgehammer to some of those soft costs — have dropped off a cliff and sunk to the bottom of the sea.

Is it time for you to go solar? That depends on your individual circumstances, but if you have a roof, I’d look into it.