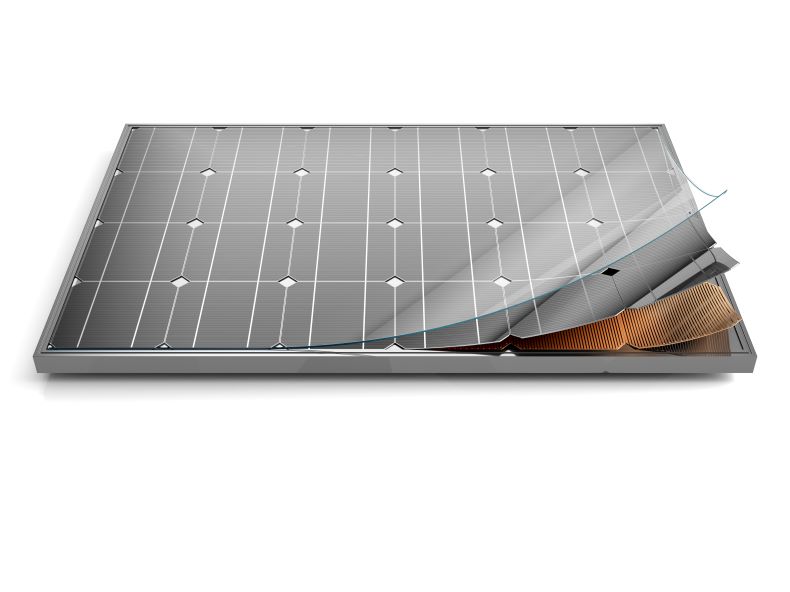 The transaction, first announced in November, will allow SunPower to focus on its core business of residential and commercial solar panel and solar energy storage sales while Maxeon will continue manufacturing the premium solar panels SunPower has come to be known for. That setup will allow each to “execute on its strengths,” said SunPower CEO Tom Werner in a post on the company’s website.

SunPower survived the ups and downs of the solar power industry since its founding in 1985. But in recent years, it has worked to streamline its business and boost its financial outlook. Werner pitched long-term profitability for both solar companies as a motivator of the split when it was announced last year.

Jeff Waters, formerly the lead of SunPower’s technologies business, is CEO of the new solar company.

Most of SunPower’s solar panel manufacturing will move to Maxeon, which is to be headquartered in Singapore, but the two companies will continue working together, with SunPower developing some new technologies in the U.S. and Maxeon carrying out large-scale production abroad.

“The front-end innovation has always been done here in Silicon Valley,” said Waters. As Maxeon builds out a research and development lab in Singapore, it will be able to lean on its continued relationship with SunPower.

A two-year partnership in the residential segment means SunPower will buy only Maxeon panels during that period, and Maxeon will work exclusively with SunPower in the U.S. The same setup will last for one year in the larger commercial space, though both arrangements are extendable.

SunPower will hold onto its space at the Oregon plant it purchased from SolarWorld in 2018 and later sold, and Maxeon will take ownership of the company’s manufacturing plants in Malaysia, France, the Philippines and Mexico, as well as maintaining a joint venture in China with state-owned Tianjin Zhonghuan Semiconductor.

TZS is investing nearly $300 million in Maxeon and will own 29 percent of the company. Total, which is SunPower’s largest shareholder, will have a stake in both companies.

As it steps out on its own, Maxeon will continue to compete with global manufacturers such as LG and Panasonic, both of which have recently built manufacturing plants in the United States. While Maxeon will continue selling its product into the U.S. through its relationship with SunPower, the Asia-Pacific region was the solar company’s largest market as of Q2, followed by the region referred to as EMEA, encompassing Europe, the Middle East and Africa. Waters said markets such as Western Europe, Australia and Mexico have a high solar power capacity for growth.

And while SunPower has traditionally focused on manufacturing solar panels meant for roofs and other distributed systems, Maxeon plans to widen that view.

“We see it as a very logical next step to build beyond the panel,” Waters told Greentech Media.

The solar company is already at work on microinverters in Europe, with plans for expansion. In the future, Waters called storage a “no-brainer” for the solar company, with the assumption that services will likely follow. That trajectory emulates the business model SunPower has pursued in the U.S.

The split positions SunPower as a more direct competitor to national solar panel and solar energy storage companies such as Sunrun — which recently announced it would acquire Vivint Solar — and Sunnova. But as SunPower invests in channels such as storage and services, Werner said it will also be competing against solar companies such as Generac and software providers.

Werner told Greentech Media he expects “one-stop shopping” for “unique products from SunPower” will continue to set the company apart from the pack. SunPower unveiled its in-house storage solution, dubbed Equinox, in June and has achieved a solar energy storage attachment rate of nearly 50 percent in California. The solar company also leads in the new-build home segment.

In the transaction, SunPower shareholders will get one share of Maxeon for every eight shares of SunPower.