Talesun, a Chinese PV solar manufacturer has unveiled its latest solar module series, the Bistra Pro. The new solar panels are 570 - 590 W, with the efficiency of a solar panel of 20.3 - 21 %. 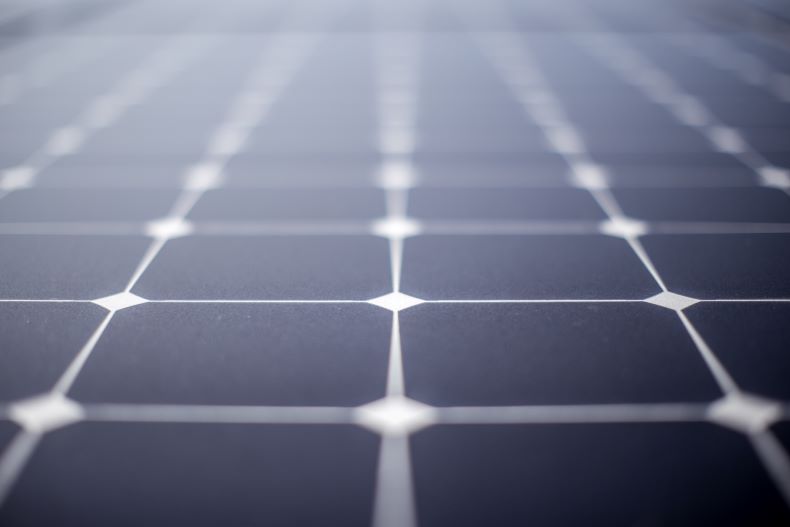 The operating ambient temperature ranges from -40 to 85 degrees Celsius, said the solar manufacturer, and maximum system voltage is 1,500 V. The solar panel has an anodized aluminum frame and 3.2mm of tempered glass. Its junction box has an IP 68 rating.

Talesun offers a 12-year product warranty and 25-year solar power output guarantee. It provides guarantees for less than 2% attenuation in the first year and no more than 0.55% and 0.45% annual degradation for single-glass and dual-glass types, respectively.

According to the manufacturer, this new series can help project developers reduce the balance of system (BOS) by up to 4.4% and the levelized cost of electricity (LCOE) of a solar plant by around 3%, compared with conventional solar modules. “The mature multi bus bar (MBB) technology has been utilized to reduce the internal loss and crack risk,” the solar company stated. “And with special designed solar cell process and optimized configuration module production, the BISTRA PRO series obtains excellent protection mechanism against the potential induced degradation (PID) phenomenon, which is greatly effective to system power efficiency.”