Oxis Energy, a British lithium-sulfur battery manufacturer, announced that they are going to be working with Texas Aircraft Manufacturing to help create an all-electric, airplane. 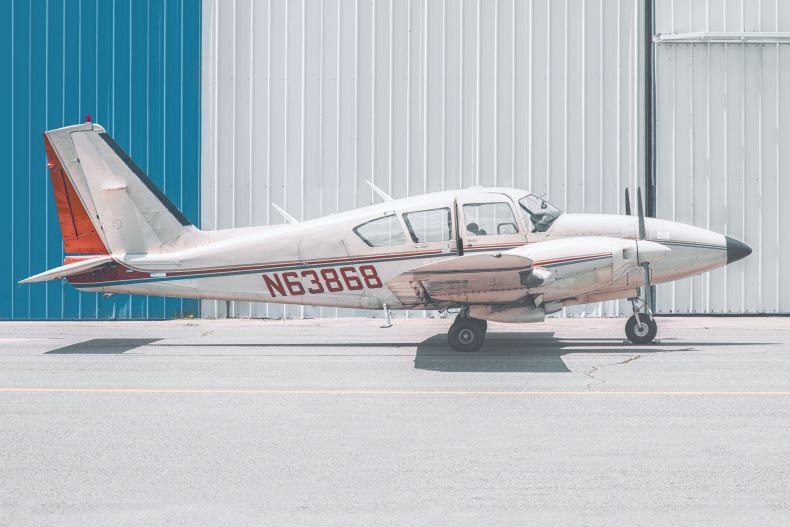 British lithium-sulfur battery manufacturer Oxis Energy today announced it is working with U.S.-based planemaker Texas Aircraft Manufacturing on an all-electric, two-seater aircraft with a flight time of more than two hours and range of around 200NM (nautical miles).

The Oxford-based battery developer, which in May announced it had signed a 15-year lease on an idled Mercedes Benz manufacturing site in Brazil, said the eColt trainer aircraft and private transport vehicle would be based on Texas’s Colt S-LSA model.

The planned aircraft, which would be built in Brazil, will be powered by Oxis’ 400 Wh/kg lithium-sulfur battery cells, assembled into a battery supplied – along with the battery management system – by Brazilian company Akaer Group, based in São José dos Campos, São Paulo.

Oxis did not announce when the electric aeroplane could first take to the air, nor when the first models would be available for sale, in a press release issued to publicize the project. However, the battery cell maker did specify its contribution would come from its Brazilian factory, which it said in May was due to start battery cell production in 2023. In February, Oxis said its battery cells were three to five years away from deployment in aircraft.

The lithium-sulfur battery cells will be used in Akaer’s 90 kWh battery, which Oxis said will be 40% lighter than a lithium-ion equivalent.

The eColt, like the Colt S-LSA, would also be used to train pilots, and Oxis said the electric model would be designed and developed by Texas at its Campinas base in Brazil, with the powertrain to be supplied by Brazilian electric engineering company WEG, based in Jaraguá do Sul.

pv magazine has asked Oxis Energy for more details about when the eColt could take flight.

In today’s press release, Oxis CEO Huw Hampson-Jones said: “Oxis Li-S [lithium-sulfur] technology offers significant benefits to aviation. This collaboration between Oxis Energy, Texas Aircraft and two other forward-thinking Brazilian corporations will put Brazil at the forefront of designing, manufacturing and exporting the electrification of regional aircraft worldwide. The partnership will create highly skilled jobs throughout Brazil and contribute to major exports both in products, services and expertise.”