Months after launching its first 500-W solar panel, Trina Solar has revealed its newest solar module that is capable of generating 600 W of solar power. 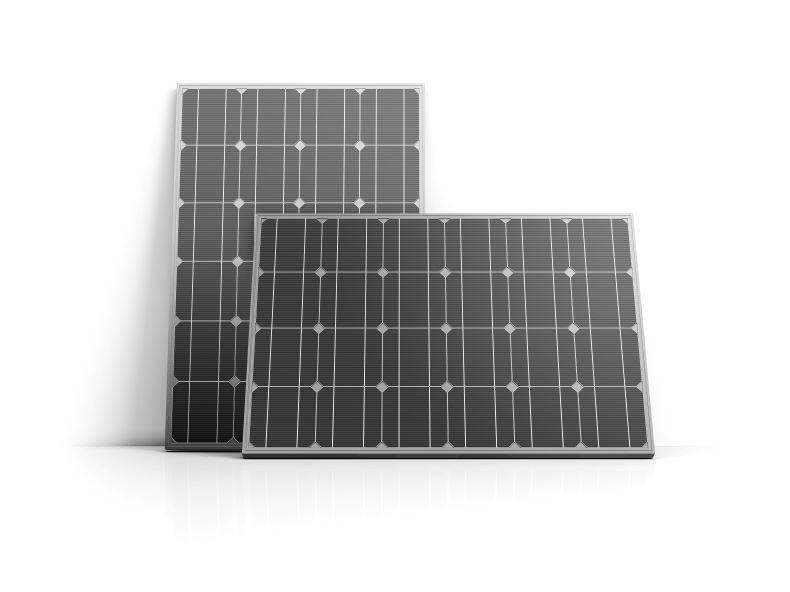 Five months after launching its first 500 W-plus solar module, Trina Solar has unveiled a next-generation Vertex series it says can generate as much as 600 W of solar power.

At a press conference held by the solar company at its Wuxi headquarters on Thursday, head of product strategy and management Zhang Yingbin gave details of a solar panel series which includes two products for international customers: a 6×10 cell, bifacial solar model which it has claimed can yield up to 600 W, and a 5×11, 550 W device, which is also double-sided.

Building on the company’s 210mm-wafer-based, multi-busbar, high-density-interconnection, 500 W-plus products, Trina said the innovation which ramps up output still further was the use of half-cut rather than trisection-cut cells. “The maximum module efficiency is up to 21.2%,” said Zhang.

The Vertex has lower open-circuit voltage of 41.7 V and a raised current of 18.4 A, according to Trina. The string power available for solar projects could rise up to 41% for developers who use the Vertex, the solar manufacturer said, with the product offering associated balance-of-system savings of RMB0.1/W ($0.014), thanks to a need for fewer cables, foundations, racking and other infrastructure. That would drive levelized cost of energy reductions of 2-3%, said Trina.

Zhang said the Wuxi-based company will start producing the 550 W Vertex this year, with the 600 W version expected in the first quarter of next year. Trina said it will have 10 GW of annual Vertex production capacity this year, rising to 21 GW next year and 31 GW the year after.

The Q1 ambition for the more powerful Vertex model would steal a march on Trina’s rivals, who formed the 600 W+ Photovoltaic Open Innovation Ecological Alliance this month with the aim of producing the next level of ultra-powerful solar modules.

The Vertex would also strengthen the claims of the 210mm silicon solar wafer endorsed by Trina just as some of its rivals insist 182mm should be the solar industry standard.