The U.S. Department of Energy’s Argonne National Laboratory has demonstrated a prototype of rooftop solar-powered smart windows. These smart windows are still a work in progress but have promising potential. 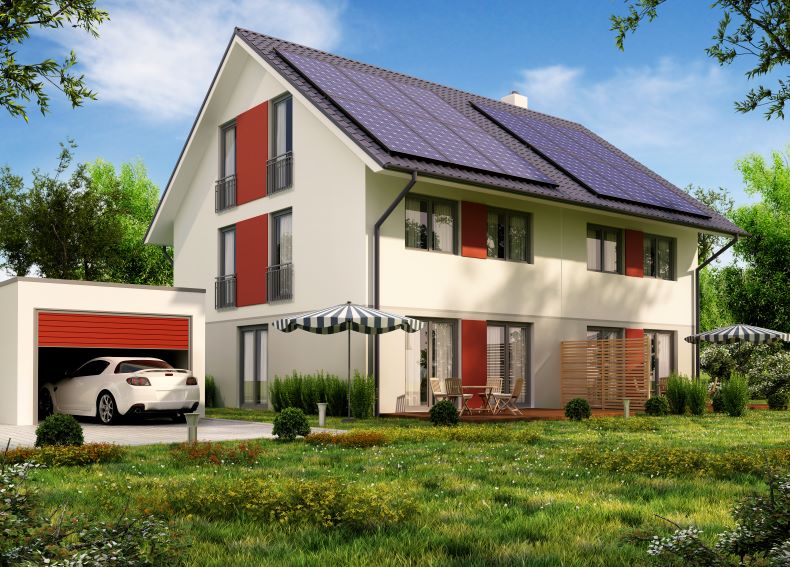 Researchers from the U.S. Department of Energy’s Argonne National Laboratory have demonstrated a prototype solar-powered rooftop smart window based on an optimization algorithm capable of balancing a building’s temperature demands and lighting needs.

The device, presented in the study Maximizing Solar Energy Utilization through Multicriteria Pareto Optimization of Energy Harvesting and Regulating Smart Windows, published in Cell Reports Physical Science, is described as an energy-harvesting smart window built with semi-transparent lead-halide perovskite solar cells and multi-layer photonic structures and assembled with layer-by-layer spin coating. “The lead-halide perovskite was chosen because of its capability of using a wide spectrum of sunlight and its simplicity in maintaining visible light transparency,” the academics wrote.

The design framework is flexible, according to its developers, with customization achieved through an optimization algorithm said to be able to maximize building energy efficiency while taking into account lighting and temperature preferences. “We can regulate the sunlight in a room to ensure the desired luminosity while managing the amount of energy the building uses for heating and cooling,” said research co-author Wei Chen.

The device is described as adaptable to changing seasonal and geometrical energy demands. “During the summer, reducing the transmission of the near infrared band from the solar spectrum can effectively regulate its contribution to indoor heating, and thus reduce the required energy consumption of indoor cooling,” the academics wrote. In winter, the smart window enables larger transmission of near infrared light to promote solar heating of the indoor space while saving the amount of energy used for heating. “In both scenarios, the smart window will harvest excess solar energy as electricity to maximize the overall energy efficiency of the building,” the group stated.

The perovskite cell, tested under standard AM 1.5 G illumination in an ambient air environment at 23 degrees Celsius, is made with a 140nm fluorine-doped tin oxide electrode, a 20nm dense titanium dioxide electron-blocking layer, a 40nm perovskite layer, a 30nm spiro-OMeTAD hole-blocking layer – a material typically used as a hole transport material for solid-state dye solar cells and perovskite devices – and a 10nm silver-back electrode. The aperiodic-multi-layer nanophotonic coating applied to the solar cell was designed to tailor the wavelength-dependent transmission and reflection of sunlight. “Leveraging the varying solar positions, we designed the wavelength-dependent transmission of the aperiodic multi-layer coating to accommodate seasonal demands for indoor cooling and heating,” the scientists said.

Under simulated deployment of the window on the roof of a 2,000 ft2 residential building in Phoenix, Arizona, the researchers found the device could achieve annual energy savings of 20.81 MWh, compared with low-emissivity windows; 13.56 MWh against chromogenic smart windows; and 1.24 MWh compared with a window based on a conventional, semi-transparent solar cell.

“Future considerations include developing the same technology in a flexible form so that the smart window materials can be retrofitted to cover pre-existing windows,” the group added.