Solar manufacturer JinkoSolar is going to increase the production of its new solar module, the Pro Tiger, to 10 GW by October. The solar panel will be available in 5 different versions. 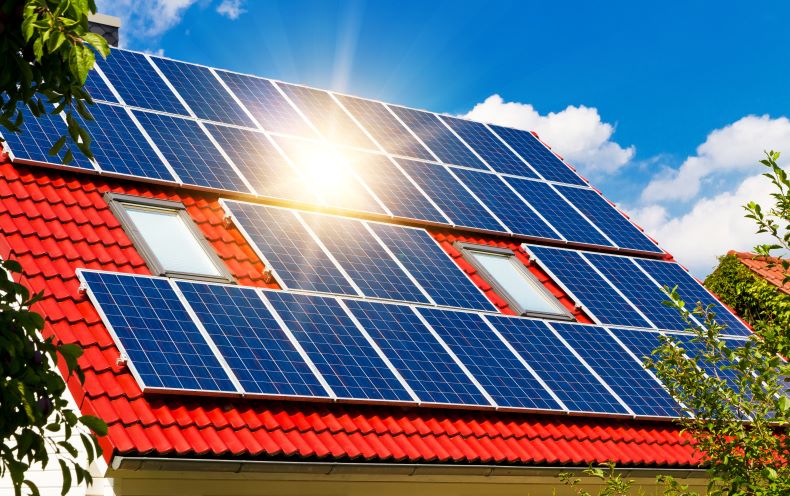 PV solar module manufacturer JinkoSolar plans to increase the production capacity of its new Pro Tiger module series to 10 GW by October. “Some of [the] existing lines will be upgraded to run this new series,” Jinko VP Dany Qian told pv magazine. “In addition, our newly-expanded facilities will start the production of the Pro Tiger panels.”

Thus far, the solar manufacturer has been coy about the series’ two 530/535 W panels – the 72TR and 72HC – as well as the small-scale-array 60TR solar panel, which provides a claimed 430 W. However, Jinko has now at least disclosed technical details about the 565-585 W monofacial solar panel in the range to pv magazine.

The solar module, which measures 2,411×1,134×35mm, weighs 31.1kg and features 156 p-type monocrystalline solar cells, is available in five versions with solar power outputs claimed by Jinko of 565-585 W and reported efficiencies of 20.67-21.40%. Maximum power voltage varies from 43.77 V, for the 565 W panel, to 44.22 V for the 585 W version, according to the manufacturer, while open circuit voltage ranges from 52.97-53.42 V. “The lower open-circuit voltage can increase module numbers per string, which will decrease the number of strings in the system as well as the corresponding tracker, cables and installation costs,” Qian said.

The operating ambient temperature ranges from -40 to 85 degrees Celsius, said the solar manufacturer, and maximum system voltage is 1,500 V. The solar panel has an anodized aluminum frame and 3.2mm of tempered glass with an anti-reflection coating. Its junction box has an IP 68 rating.

Jinko offers a 12-year product warranty and 25-year power output guarantee. Annual linear degradation over 25 years is indicated at 0.55% while degradation for the first year of the panel’s lifetime is capped at 2%.

As previously revealed by the solar company, the solar module uses tiling ribbon and multi-busbar technology. “Thus, it can reduce the number of strings in the condition of [the] same DC/AC ratio,” said Qian. “The cost of [the] corresponding DC cables, tracker numbers, combiner boxes and their installation – even the land [required for] PV – will be cut down accordingly.”

Qian said the Pro Tiger fits exactly into the company’s current packaging and logistic methods. “For the 580 W product, it may need some guidance or some special gadgets to unload and it arches ideally with [a] fixed mounting system to reach [the] lowest possible LCOE [levelized cost of energy],” he said. “While for the 535 W model, it is not a problem at all for logistics, handling and installation. It is universally compatible for any supporting structure.”

Asked whether Jinko aims to pass the 600 W-output solar module threshold, Qian said the manufacturer is planning to produce solar panels beyond that limit, although not by using bigger solar wafers. “Right now, we can’t forecast the eventual size of panel,” he said. “It depends on [a] bottleneck of issues, for example glass spec, container condition, [a] labor handling limit, as well as compatibility with inverters and racking systems.”