The world's largest green hydrogen project in Saudi Arabia is using 4 GW of solar panels and other sources of renewable energy for power. 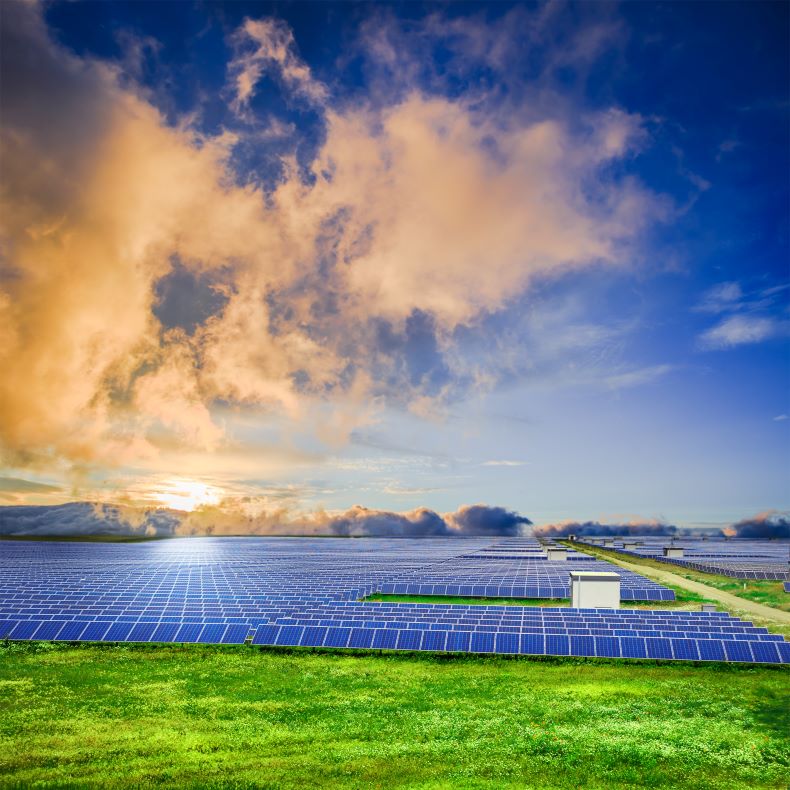 A joint venture project has been launched to develop what intends to be the world’s largest green hydrogen project, using up to 4GW of solar panels and other renewable energy as its power source.

Renewables developer ACWA Power is among the parties assembled by Air Products under an agreement to assemble a green hydrogen-based ammonia production facility in Saudi Arabia’s NEOM with the intent of turning the area into a green hydrogen powerhouse.

ACWA, Air Products, and NEOM will be equal partners in the project which comes with a US$5 billion investment tag.

A total of 4GW of power from solar power, wind power, and storage sources will be integrated into a facility housing electrolysis units supplied by ThyssenKrupp, nitrogen production technology from Air Products, and green ammonia production units from Haldor Topsoe.

Expected to come onstream in 2025, the project is to produce around 650 tons of hydrogen per day as well as 1.2 million tons of green ammonia each year.

Air Products is to be the exclusive off-taker of green ammonia produced, with hydrogen and nitrogen sales to be concluded elsewhere.

Saudi Arabia-based developer ACWA Power will be tasked with the renewables element of the deal, and chairman Mohammad A. Abunayyan said the company was proud to take part in the “groundbreaking and first-of-its-kind investment”.

“With our global experience, we are confident that our collaboration with an industry-leading company like Air Products will create significant opportunities in the production of green hydrogen, and further us in our goal to help countries meet their clean energy targets and unlock significant socio-economic benefits,” he said.

The development comes amidst a flurry of activity in green hydrogen, prompted largely by government-backed pilot projects and new policy frameworks designed to help stimulate the market.

Last month there was a movement for a proposed 3.6GW green hydrogen complex in Australia which intends to source its power primarily from solar power and energy storage, while oil and gas major BP has also landed Australian-government funding for renewable-powered hydrogen projects in the country.

Elsewhere, the European Union is looking intently at how to foster a green hydrogen ecosystem within its jurisdiction, the cut, and thrust of which is expected to be outlined within the body’s green hydrogen strategy, published tomorrow (8 July 2020).