US Solar Plants Now Expected to Run for More Than 30 Years: Berkeley Lab

The big solar plants are getting cheaper to run and the life expectancy of solar panels is expecting to last longer.

US Solar Plants Now Expected to Run for More Than 30 Years: Berkeley Lab 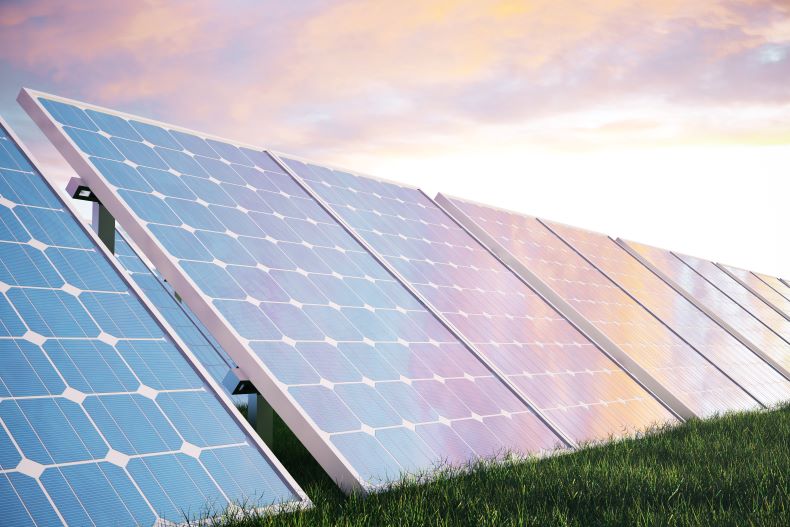 Big solar plants are getting cheaper to run and expectations for their useful operational lives keep getting longer, according to a new survey of U.S. solar industry professionals.

By the end of 2019, a cumulative total of 76 gigawatts of solar power had been installed in the United States, according to the Solar Energy Industries Association and Wood Mackenzie Power & Renewables. The learning-by-doing involved with growing the sector is reflected in steadily improving performance benchmarks.

The assumed useful life of projects now averages 32.5 years, up from 21.5 years in 2007, according to a canvass of solar panel installation project developers, sponsors, asset owners and consultants conducted by researchers at Lawrence Berkeley National Laboratory.

Berkeley Lab finds that the levelized cost of energy of U.S. utility-scale PV solar panel installation projects declined from an average of $305 per megawatt-hour for projects built in 2007-2009 to $51/MWh for projects built in 2019. The researchers attributed much of that cost reduction to lower upfront capital expenditures, including less expensive PV solar modules. But longer-lived, cheaper-to-run projects shaved costs too.

Absent the project life and operational expenditure improvements, the levelized cost of energy for projects built in 2019 would have increased by 43 percent to an average of $73/MWh.

“We are not surprised to see operational lifespans increasing from the original 25-year design life," Daniel Liu, principal analyst at Wood Mackenzie Power & Renewables, said in an email. "We've seen the same in wind: Some asset owners now expect to run the latest wind turbines for 30 years.”

The benefits of longer-lived solar projects

The expanded useful life of solar projects — essentially the period during which ongoing revenue is greater than ongoing costs — comes with many benefits for plant owners.

Longer lifetimes give plants owners more years of revenue to recover upfront capital costs and any necessary component replacements or refurbishments, helping to drive down the levelized cost of energy, the Berkeley Lab authors write (PDF).

Longer project viability can also translate into a longer “merchant tail” in the years after the expiry of an initial fixed-price power purchase agreement (PPA), when owners sell power into competitive wholesale markets.

“Expectations for a profitable merchant tail (which may or may not ultimately be fulfilled) help enable aggressive pricing for initial power sales agreements,” according to the researchers.

“At the end of a 20-year PPA, the project should have been paid off already, so any further revenue in a merchant tail period is almost completely marginal profit,” WoodMac's Liu said. “Most of the U.S. solar fleet is still less than 20 years old, but as these projects age, I'd expect operators to try to ‘run to failure’ as many of their developments as possible.”

Running out of options for lowering solar O&M costs

Solar plants may now have longer and more productive lives, but the industry may be running out of room when it comes to further lowering operations and maintenance (O&M) costs.

O&M, the largest single piece of utility-scale project operational expenditure (opex), is "now offered at rock-bottom prices, with relatively few opportunities for further reductions,” according to the Berkeley Lab researchers.

“I agree with the 'rock-bottom' statement,” said WoodMac's Liu. “We are either there already or will reach it in the next few years.”

In their zeal to cut opex, many project owners are already excluding critical measures from the scope of service contracts. “Inevitably, squeezing O&M scope means that certain activities will be put off, and somebody will eventually have to pay for activities such as corrective maintenance and inverter failures in the future,” said Liu.

But as the solar industry matures, it is gradually pivoting toward a focus on optimizing a plant's performance over the long run rather than ruthless cost-cutting, he said. “The thinking is that in some cases, O&M costs may be higher, but the tradeoff is that overall plant availability — and therefore energy production — will increase.”