Wells Fargo is going to buy 150 MW of solar power from Shell Energy. This demonstrates the company's interest in renewable energy. 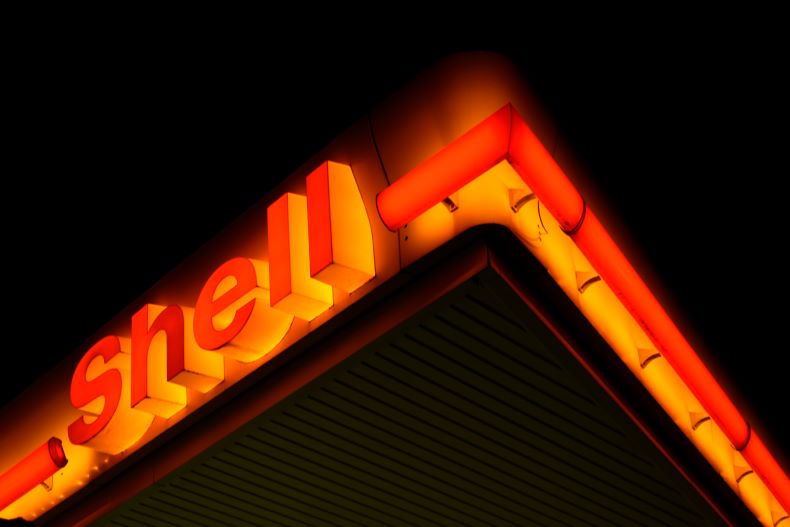 Wells Fargo will buy 150 megawatts of solar power from Shell Energy, a move that demonstrates widening corporate interest in renewable energy even among some of the strongest supporters of fossil fuels.

The deal is modest: Wells Fargo says the 150 megawatts, purchased from three locations in Virginia and one in California, would meet about 8 percent of its global energy needs.

But it carries symbolic value. Wells Fargo, the second-biggest lender to fossil fuel companies over the past four years, is buying carbon-free electricity from Shell, a company that’s been in the oil business since the 1880s. The deal also shows the appeal of solar projects even in the midst of the punishing economic downturn brought on by the novel coronavirus pandemic.

Shell Energy, a unit of oil giant Royal Dutch Shell, which entered into a long-term contract to buy solar power from the solar plants’ developers, will resell some of the energy to Wells Fargo. The Wells Fargo contract for solar energy from California will last seven years, and those from the Mid-Atlantic will last six years and seven months.

Curt Radkin, senior vice president and corporate properties sustainability strategist at Wells Fargo, said that the bank has “a pipeline of additional transactions that we’re hoping to bring to closure.”

The continued push for renewable energy projects comes amid the economic downturn. In April, Wells Fargo set aside $3.1 billion for potential losses and said its quarterly profit fell nearly 90 percent.

Wells Fargo has been a target of climate activists, who point to a Rainforest Action Network report that said the bank had provided nearly $200 billion of financing for fossil fuel firms and projects since the Paris climate agreement was signed in December 2015.

E.J. Bernacki, the bank’s spokesman for sustainability and corporate responsibility, said that “as the [energy] sector has evolved, so has our business.” He said that “while Wells Fargo continues to work with our conventional energy and utility customers,” it was also “one of the largest lenders and investors in renewable energy and clean technologies.” He said that at the close of 2019, Wells Fargo’s equity investments represented 10.3 percent of all solar power and wind generation capacity nationwide.

Last October, the bank reached a 10-year agreement to buy up to 62 megawatts from Reliant, a subsidiary of NRG Energy. It also agreed to buy solar energy from Salt River Project, a utility in Arizona.

In 2016, Wells Fargo vowed to cover all of its energy needs with renewable energy, and it purchased enough renewable-energy certificates (RECs) to reach that target in 2017. RECs are financial instruments that can be used to sell the environmental benefits of a solar energy or wind plant separately from the electricity.

Wells Fargo said it was replacing the purchases of certificates with direct long-term purchases of newly constructed renewable power from areas of the country where Wells Fargo has a business presence. The direct purchases are more likely to stimulate new solar panel installation plants, the bank said.

Shell Energy has 1.6 gigawatts of solar-generation capacity through its own facilities and joint-venture partnerships in North America, its website says. That includes a 43 percent stake in Silicon Ranch, a big independent power producer with solar power facilities across 14 states.

Shell has sold electricity to other companies, too. It has more than 10,000 megawatts of managed-generation capacity from plants across North America, one-third of which comes from renewable energy, according to James Appleby, a Shell spokesman.