Fifteen-year PPA for 150 MW Solar Projects in US

Montana has announced the second-largest planned solar project. The new solar project is going to be a 150 MW Cabin Creek solar farm.

Fifteen-year PPA for 150 MW Solar Projects in US 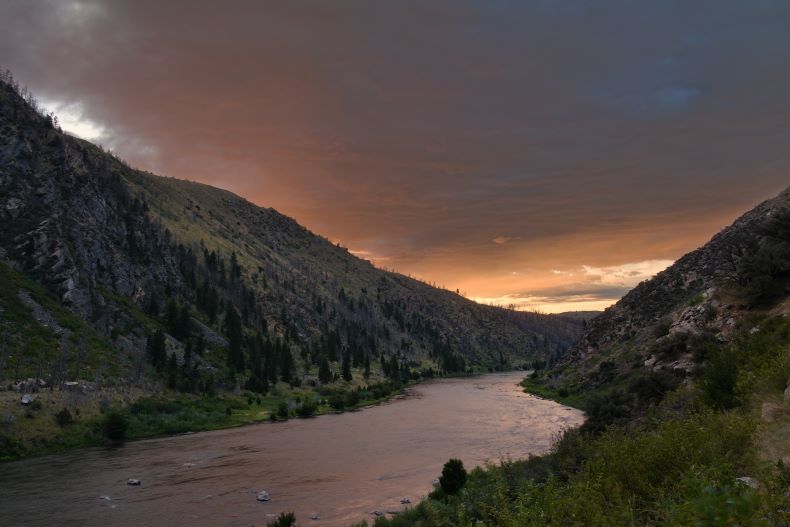 Montana’s second-largest planned solar project, the 150 MW Cabin Creek solar farm, currently being developed by Clenera in Fallon County, is now the largest in the state to move forward with development, after signing a power purchase agreement (PPA) with Basin Electric Power Cooperative.

Over the 15-year lifespan of the contract, the Cabin Creek solar farm is expected to generate enough solar electricity to power 30,000 homes. Outside of the power contract, the project is expected to generate $8 million in property taxes to Fallon County, plus an additional $5 million to the state. It will create about 300 solar jobs when construction begins in 2022 or early 2023, after which another five will be created for maintaining the project. The solar panel installation is expected to come online by the end of 2023.

And while Cabin Creek is set to be Montana’s largest solar panel installation, this designation is one that it likely will not hold for long. The solar project’s developer, Clenera, is also looking to develop a 160 MW solar project north of Dillon, Montana. The project would be located on roughly 1,300 acres, but is being held up as Clenera tries to finalize pricing with NorthWestern Energy, the project’s initial interested buyer. The goal was to initially bring the solar project online by the end of 2021, but without a power contract in place, this timetable is growing more and more unlikely by the day.