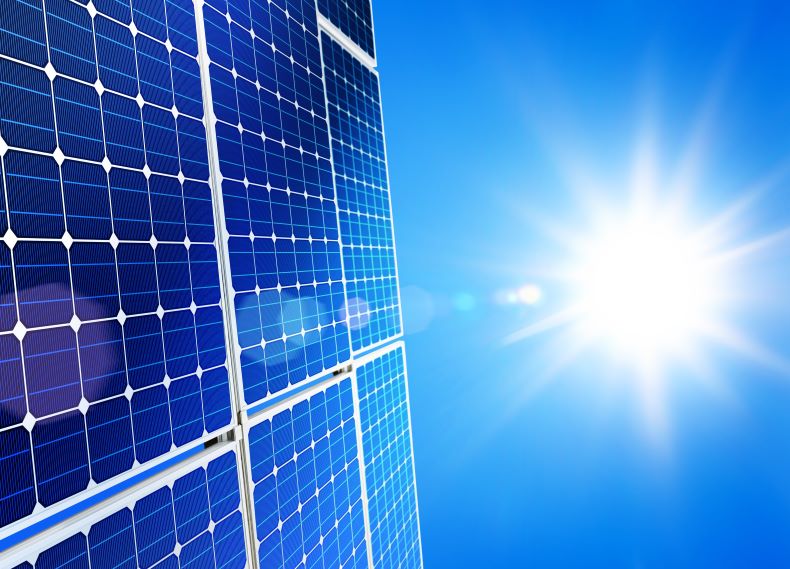 China National Nuclear Corp. (CNNC), one of China’s largest state-owned energy groups, has launched a tender to procure 3 GW of solar modules. Seven solar manufacturers were awarded supply contracts: EGing PV, JinkoSolar, Risen Energy, JA Solar, Longi, Haitai Solar, and HN Redsolar. The first 300 MW tender lot for solar modules ranging in size from 330 W to 375 W saw EGing PV as the only winner, with a final price of RMB1.203 ($0.17) per watt. The second 1 GW lot – for solar modules ranging from 390 W to 400 W – saw Risen, HN Redsolar, and Jinko win with orders of 500 MW, 300 MW, and 200 MW, respectively. In the third 1.7 GW lot for solar panels above 440 W in size, the winners were Haitai Solar, JA Solar and Longi, with orders for 850 MW, 510 MW, and 340 MW, respectively.

Flat Glass said this week that it plans to raise funds via a RMB2 billion ($282.6 million) private share issuance. The Chinese PV glass manufacturer said it will invest around RMB1.4 billion in the second phase of its plan to expand its annual production capacity to 750,000 tons. It will use another RMB600 million to shore up its working capital. The second phase will likely be finalized within 18 months.

The China National Energy Administration (NEA) said this week that the country newly installed 596.4 MW of residential PV solar power capacity in May, from 403 MW in April. By the end of May, the country’s total annual capacity additions in the segment had hit 1.26 GW. Shandong province again took the lead with 254 MW, followed by Hebei and Henan provinces. Total residential PV solar power capacity is expected to hit 7 GW by the end of this year.

JA Solar has signed a strategic cooperation agreement with Mexican PV distributor Exel Solar. It initially established a long-term relationship with Exel in 2016.

Panda Green said on Thursday that it expects to sign off on its 2019 annual results around July 17, after auditor KPMG wraps up an investigation into an impairment of RMB1,022 million paid by the company in 2017 to third parties to secure project development rights for solar energy assets that were never built. The Hong Kong-listed developer expects to publish its 2019 annual report around a week later and will schedule its annual general meeting for Aug. 28.