For the first time ever, sources of renewable energy exceeded coal-fired power generation in the United States. 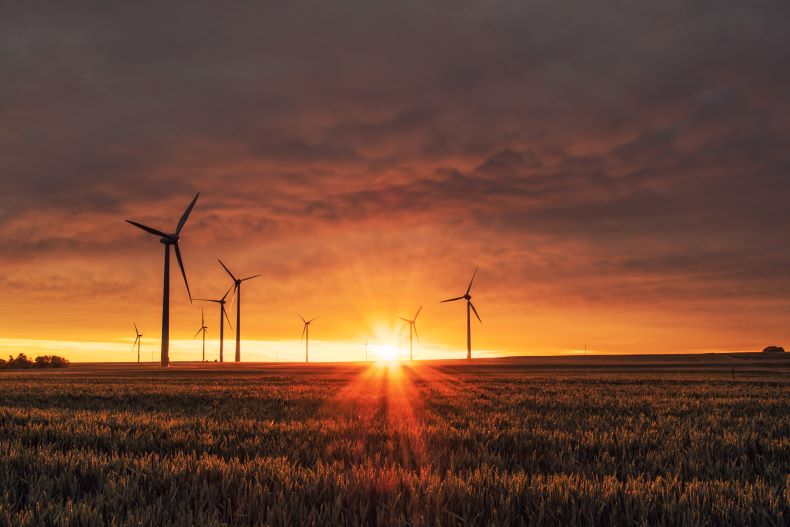 A long time ago, as far back as 2019 in fact, the amount of energy produced from sources of renewable energy exceeded coal-fired power generation in the United States for the first time in living memory.

With Energy Information Administration (EIA) estimates about U.S. primary energy consumption stretching back to 1635, fossil fuels have been displaced from the top of the pile for the first time since 1885, when coal usurped wood as the number one energy source.

And the trend appears set to continue, with electric utilities having announced plans to shutter 13 coal plants this year, according to environment and energy news organization E&E News. Two other coal plants are due to switch to natural gas.

U.S. coal consumption is at its lowest level since 1964 and natural gas-powered electricity has displaced generation from coal plants, which have closed as a result.

“Coal-fired power generation has fallen below renewable energy for the first time in more than 130 years – when wood was the primary source of energy in the United States,” said Benjamin Nelson, VP, senior credit officer and lead coal analyst at ratings agency Moody’s. “We expect ongoing secular decline in the demand for coal, accelerated by the economic fallout from the global outbreaks of Covid-19, will persist in the early 2020s.”