A few years back, New York announced that wind farms were the star of the show when it comes to renewable energy. However, now, solar energy is completely dominating the renewable energy industry. 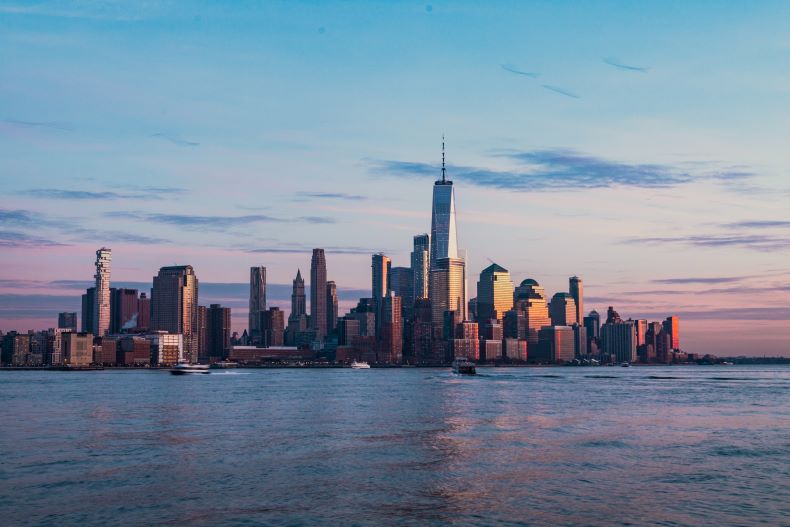 Two years ago, when New York state announced the first round of winners in its annual renewable energy procurements, upstate wind farms were the star of the show — including one of the largest wind projects ever put forward east of the Mississippi River.

Jump to today, and solar energy utterly dominated New York’s latest onshore renewable energy round, reflecting the general direction in which the U.S. power market is expected to move over the next few years.

In its third annual land-based renewable energy round, the New York State Energy Research and Development Authority, or NYSERDA, selected 21 large-scale projects totaling 1.3 gigawatts to receive around $1 billion of state support. Solar energy projects will be built over the next few years.

The list of winners includes just one large wind project — a 145-megawatt development backed by Terra-Gen — alongside a handful of refurbishments of existing wind farms, known as repowering, that will add a fairly small amount of new generating capacity.

The rest of the solar energy projects are all large-scale solar panel installations, from a series of 20-megawatt projects to the massive 270-megawatt South Ripley solar energy development in western New York that will be built with 20 megawatt-hours of storage by developer ConnectGen.

Wind-fighting the tide of solar

2020 is expected to be the biggest year in history for American wind farm construction, as developers take advantage of the final year to complete projects qualified for the 100 percent federal Production Tax Credit (PTC).

Wood Mackenzie believes around 15 gigawatts of U.S. wind will be built this year, although the global COVID-19 pandemic could trip some projects up — potentially leading to calls for additional time to meet the PTC deadline.

Beyond the current PTC-induced boom, however, the U.S. onshore wind market faces headwinds. Much of the industry’s excitement is shifting offshore.

Wind projects accounted for 53 percent of the total capacity allocated in New York’s 2018 procurement, falling to 37 percent in the 2019 round, and just 15 percent this year. The phase-down of the wind PTC means there are fewer projects entering the development pipeline across the country.

New York has around 2 gigawatts of operating wind capacity today, more than any other East Coast state. And there are a number of big wind projects rumbling through development in upstate New York backed by heavyweight developers — notably Invenergy’s head-turning 370-megawatt Alle-Catt project, won in NYSERDA’s 2018 tender.

But the rising dominance of solar in New York’s procurements points to large-scale PV’s growing cost-competitiveness against wind even in markets not known for their sunshine. Solar power projects can be easier to site, permit and construct than wind farms, and they pair more naturally with energy storage — another big priority for New York.

NYSERDA says the winning bids for state support have fallen 23 percent since its first procurement round.

But New York, which operates its own grid, has taken a different tack, embracing annual procurement rounds to help catalyze its onshore market on the way to the state’s 70 percent renewable energy target for 2030.

So far, the onshore procurements have seen the state backing 67 projects totaling more than 4.3 gigawatts, a huge rush of development activity that will double the state’s existing wind and solar power capacity.