Talesun is planning to ramp up its solar cell and solar panel capacity, putting a strong emphasis on heterojunction and TOPCin technologies. 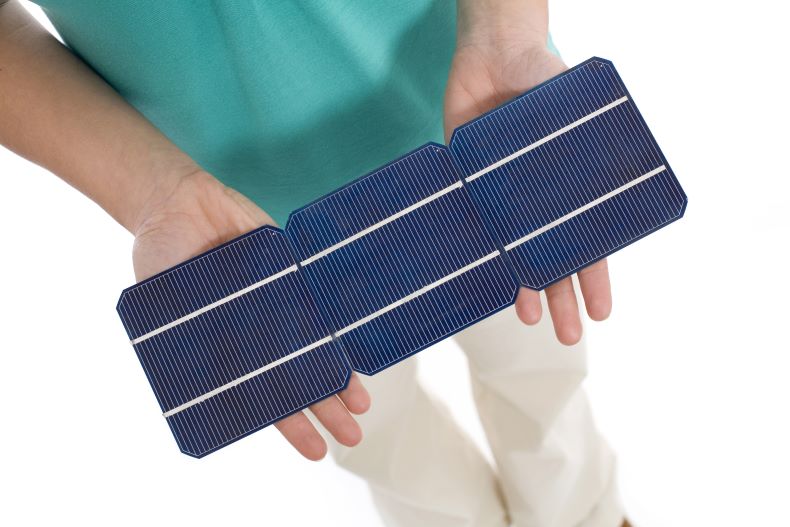 Talesun has announced plans to ramp up investment in its PV solar cell and solar panel production capacity, with an emphasis on heterojunction (HJT) and TOPCon (tunnel-oxide passivated-contact) technologies.

The solar panel manufacturer will invest up to RMB1.58 billion ($226 million) in 1 GW of HJT solar cell and solar panel capacity and 1 GW of new TOPCon production lines, including plans to retrofit fabs, according to a statement filed to the Shenzhen Stock Exchange by parent company Zhongli Group.

For TOPCon, the solar company plans to base its expansion plan on the modification of existing lines. It aims to invest RMB375 million to upgrade equipment with the latest TOPCon tech over the next 18 months, Zhongli said.

The parent solar company plans to raise the funds with a private placement of 262 million shares to no more than 35 shareholders. Talesun president Sheng Hao said the business believes in HJT and TOPCon and aims to maintain a leading position by investing in them.

Several Chinese PV solar panel manufacturers are diverging from the focus on PERC technologies being pursued by giant Longi, by focusing on HJT and TOPCon. According to the CITIC Construction Investment Securities unit of the Chinese state-owned CITIC Construction conglomerate, the nation was home to roughly 2 GW of HJT solar energy production capacity by the end of last year. That figure is expected to increase to around 5 GW this year.

In December, a unit of Italian utility A2A signed a deal to buy a 1 GW solar energy development pipeline from Talesun as part of its push to start building subsidy-free solar panel installation projects.