The effects of the coronavirus aren’t just slowing down solar panel manufacturing, the solar power industry is taking another hit from the coronavirus. 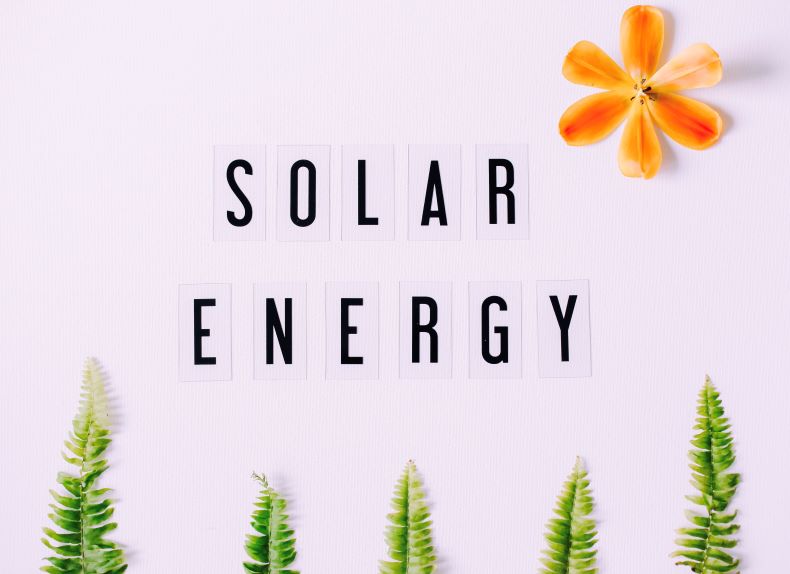 A report published today by the Organisation for Economic Co-operation and Development (OECD) predicts global economic growth will take a serious hit from the coronavirus outbreak, even in a ‘best case’ scenario. “The virus risks giving a further blow to a global economy that was already weakened by trade and political tensions,” said OECD chief economist Laurence Boone, presenting the report in Paris. “Governments need to act immediately to contain the epidemic.”

With solar panel manufacturing in China reportedly grinding to a halt in some areas due to virus containment measures, the effects are being felt more broadly across the solar energy and solar energy storage industries with the postponement of key trade events having already been announced.

Over the weekend, event organizer Messe Düsseldorf announced the postponement of the Energy Storage Europe trade fair which was set to take place next week in Düsseldorf. Messe Düsseldorf said it was following the recommendations of the German government’s crisis management team.

“This decision was not an easy one, for all concerned,” said Thomas Geisel, lord mayor of the city of Düsseldorf and chairman of the supervisory board of Messe Düsseldorf GmbH. “But the postponements at the present time are necessary for Messe Düsseldorf and its customers in view of the increasingly dynamic developments.” The organizer said it is discussing new dates for the event, with an announcement expected in the coming weeks.

In the U.S. as well, business intelligence firm IHS Markit announced the cancellation of its CERAWeek 2020 energy conference which was scheduled for next Monday to Friday in Houston.

“There is growing concern about large conferences with people coming from different parts of the world,” said IHS in a statement. “Delegates from over 80 countries were expected to participate in CERAWeek 2020. We have spent the last several weeks focused on this question, established a medical partnership with Houston Methodist Hospital, have been in continuing dialogue with experts on infectious disease and established an extensive protocol. But the spread of COVID-19 [coronavirus] is moving quickly around the world.”

It is more difficult to predict the situation further ahead and many events slated for late March and April are yet to be postponed or cancelled.

The Green Energy Expo, set to take place in Daegu, South Korea during the first week of April, however, has been postponed until July. Elsewhere, Verde.tec, an Athens trade show exhibiting renewable energy and other ‘green’ technology, has also been rescheduled, from March to late May.