Tesla’s Solar Business May Be The Company’s Secret Weapon

When it comes to Tesla, most people think about cars. But the company also has a solar power and solar storage business, which is expected to be a major factor in Tesla’s shares.

Tesla’s Solar Business May Be The Company’s Secret Weapon 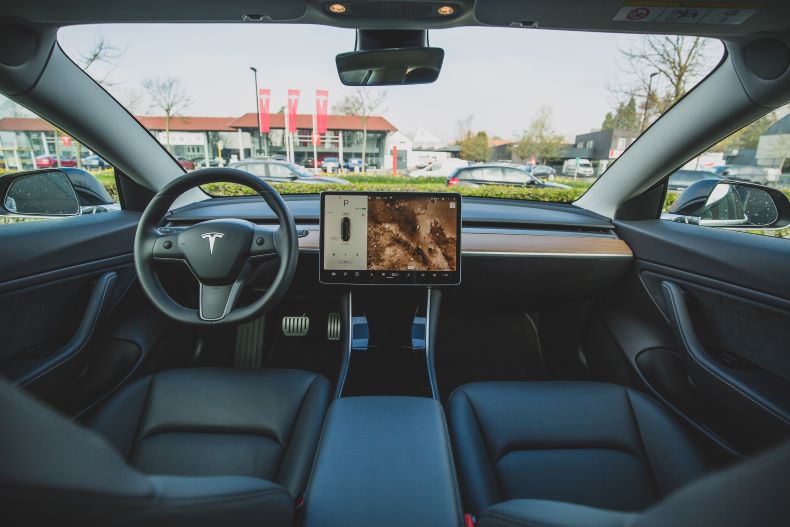 New York (CNN Business) Most investors only think about electric cars when they think about Tesla. But the company's solar power and storage battery business could be a major factor in the performance of Tesla shares, according to a new analyst note.

Alex Potter, an analyst with Piper Sandler, raised his price target on Tesla shares to $928, up $199 from his previous price target. And he believes an underappreciated key to the renewable energy company's future performance is the non-automotive part of the business that currently accounts for only 6% of its revenue.

"It's easy to forget that Tesla sells batteries and solar power products," he wrote Wednesday. "Clearly, the market is big enough to 'move the needle' -- and perhaps large enough to surpass the automotive segment."

The note from Potter projects that Tesla's solar panels and battery business could reach about $80 billion a year in the 2030s, up from only $1.6 billion in 2019. The renewable energy company's auto revenue came to $18.5 billion last year.

Potter believes that many of the buyers of Tesla's solar panels and solar batteries will be owners of Tesla cars who want to power them with clean energy rather than with utility-generated electricity.

Potter believes that the growing number of Tesla vehicle owners will want to buy the solar panels and batteries. even if the purchase doesn't save them money. Many who have bought electric cars have already shown a willingness to pay a premium price for an electric rather than gasoline car.

"This story has already played out in the automotive segment, and in the coming years, we think Tesla will replicate its success in energy generation and storage," he said.

To test this theory, Potter said he recently installed the Tesla solar panels and battery in his own house in Minnesota to help charge his Tesla Model X.

"The results have been illuminating so far, and we're upping our price target accordingly," he wrote.