Lightsource BP has landed a funding deal with London-headquartered bank NatWest for financing for solar panel installations for its Spanish projects. 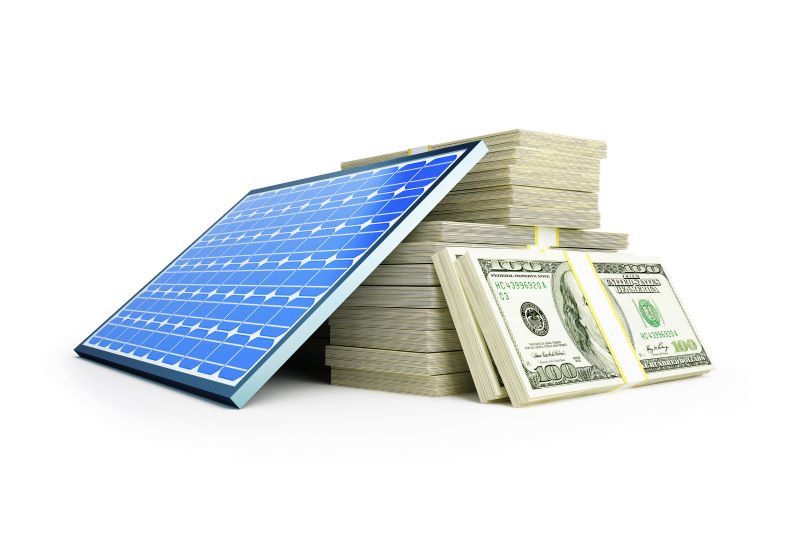 Lightsource BP has clinched a funding deal with London-headquartered bank NatWest to finance the development of its maiden Spanish solar energy projects.

The developer has also revealed the identify of the engineering, procurement and construction (EPC) firm appointed to the cluster, and the suppliers of key components for the solar panel installations.

NatWest Markets is to provide a senior debt facility to Lightsource BP that underwrites the project’s entire financing for solar needs, enabling the solar power developer to progress on a 250MW-strong cluster of solar panel installations in Zaragoza that it acquired last year.

That deal was for 300MW, and PV Tech understands that the remaining 50MW tranche will be financed under a separate deal with construction to start later this year.

Paul McCartie, chief investment officer at Lightsource BP, lauded the speed at which the financing for solar package had been put together, citing it as a “huge testament” to what the firm can bring to Spain’s rapidly developing solar energy market.

“We are pleased to be in partnership with BP and NatWest Markets on our first deal in Spain. We have now made our mark on the local market which is another step towards the company’s wider goal of achieving 10GW in the next five years,” he said.

The cluster is backed by a seven-year power purchase agreement it has signed with BP European Gas and Power, which counts among the oil and gas giant’s energy supply and trading arm.

Lightsource BP has also appointed Andalusia-based Prodiel as the EPC for the project cluster.

Trina Pro bifacial solar panels are to be used alongside Power Electronics trackers and solar power inverters, with Lightsource BP arguing the combination would allow for the site to operate at “maximum efficiency” while boosting solar energy production.

It is intended that the projects will come onstream in January 2021.

Lightsource BP is one of a growing number of big names targeting Spain’s thriving solar energy market, alongside the likes of utility giant Iberdrola – which last month toasted the completion of "Europe’s largest" solar power plant in the country –European solar stalwart Solarcentury and IPP Solaria.