The coronavirus may have an impact on the solar power industry that is rooted in China. The virus’s rise hit China over the Chinese Lunar New Year, and the government extended the Holiday for health reasons, which could impact the manufacturing of solar panels and the overall solar energy industry.

The Solar Power Industry May Be Affected by The Coronavirus 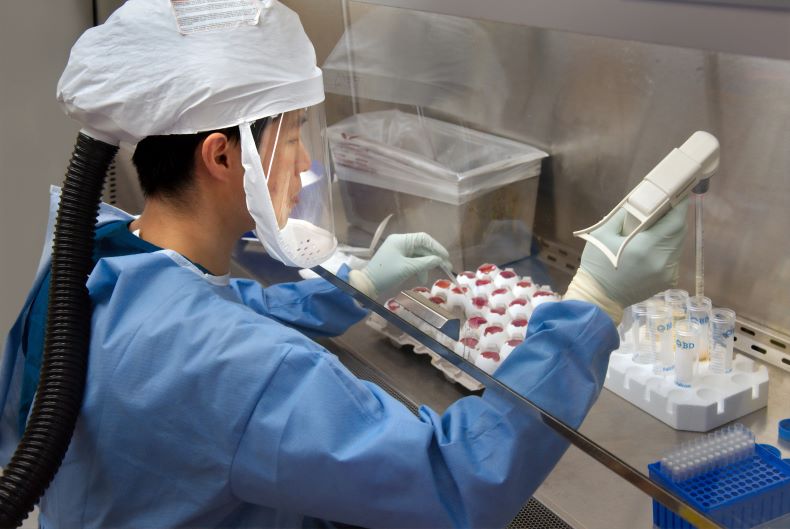 The novel coronavirus, a respiratory illness that’s sickened more than 17,000 and killed more than 360 people in China as of Feb. 3, may impact the Chinese-rooted solar energy supply chain, potentially contributing to labor shortages, equipment delays and global cost of solar increases.

Determining the full impact of the virus is currently impossible due to high uncertainty. Cases of the virus, which originated in the Chinese province of Hubei, are still rising and have been reported in more than 20 other countries.

“At this point, this is still early in the development of the epidemic, and many different scenarios could play out,” Xiaojing Sun, a senior solar analyst at Wood Mackenzie Power & Renewables, said in a Jan. 31 interview. “It’s still very fluid.”

Because the virus’ rise occurred during the Chinese Lunar New Year, the Chinese government extended the holiday to prevent its spread. Work shutdowns continue at several solar module manufacturers, and production is unlikely to start back up again until well into February.

“Everything is on hold until at least [February 3], and that’s just official Chinese policy,” said Sun. “Many local governments want their laborers to resume work a little later.”

But shutdowns through February 9 apply in several provinces with a solar module manufacturing footprint including Jiangsu, Zhejiang and Anhui. Solar companies including Trina, Hanwha Q Cells, JA Solar and Enphase have manufacturing facilities in those locales, according to a Thursday note published by Roth Capital Partners.

Hubei, the province where the first case of novel coronavirus was reported, is home to many laborers who work elsewhere, according to Sun. Quarantines there could put further pressure on Chinese solar companies, which may experience labor shortages as they restart production.

Sun said the Chinese government may also extend restrictions if the number of newly reported cases of the virus does not begin to drop. If the timeline on delays stretches further into February and March, it could hit production elsewhere.

“[Southeast Asian] module manufacturers to a large extent rely on Chinese suppliers for things like backsheets, frames, junction boxes,” said Sun. “If there is a long hold on those in China, their module assembly capacity may eventually be affected.”

“They may not have enough inventory to carry them through if production is not able to resume in China until early March,” she added.

China produces the majority of the global solar energy industry’s solar modules, meaning any potential strain could have impacts farther afield. But any delays will likely take at least six months to reach the U.S., since solar panel manufacturers have already shipped most product for 2020 solar power projects. That means developers are unlikely to feel any affect until Q3 or Q4, if at all.

However, potential price inflation may come earlier. Forecasted module oversupply was slated to depress prices in 2020, according to WoodMac. Delays in China, depending on their duration, would soften any price dip.

“If everything is back to business as usual by end of February, I think the impact is going to be short-term,” possibly elevating Q1 prices before any effect fades, said Sun.

With researchers at work on possible vaccines that won’t be ready for distribution for many months, that timeline is very much in flux.

“If it’s not until May when people feel comfortable to get a vaccine and go out and live their life as usual, then that’s going to be a huge impact on the supply in China. We’re [possibly] looking at three or four months with very minimal production from China,” said Sun, a delay that may even push prices higher than in 2019.

The potential strain already has some in China proposing solar incentives to jump-start the domestic economy when the virus is contained. Sun said that may take the form of government-sponsored subsidies or tax reductions.

For the solar energy industry, the government could postpone its shift to its subsidy-free solar incentive scheme. Projects constructed and interconnected before the end of June are now slated to receive subsidies, but delays could push back those construction timelines.

Some U.S. solar companies are already reporting impacts from the virus. Tesla noted on its Q4 earnings call this week that the outbreak could delay the ramp of its Shanghai Gigafactory, where it produces electric cars, by as much as a week and a half. Sun said implications for the battery supply chain likely echo those for the solar power industry.

*Story was updated on Feb. 3 to reflect the latest figures on the outbreak.