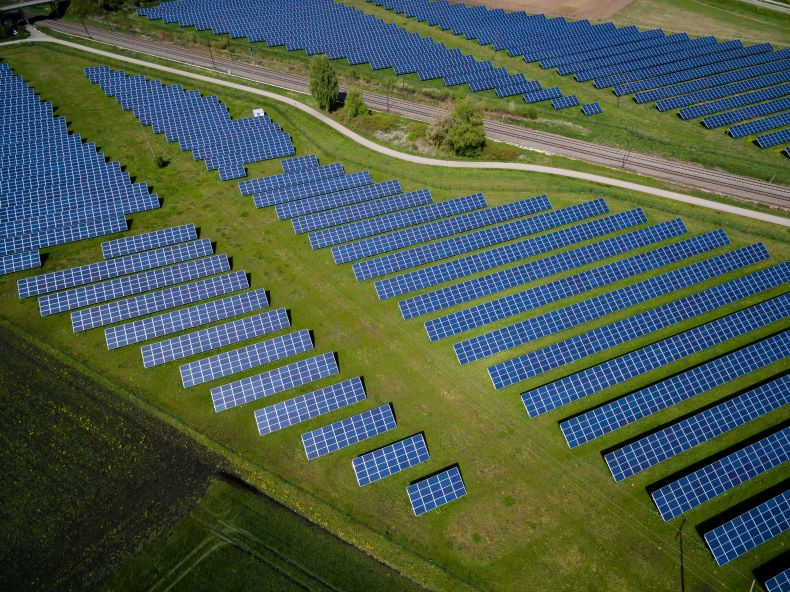 Aerial thermography is the practice of assessing and monitoring solar panel installations conditions using data captured via an aircraft equipped with a thermal camera. The technique is increasingly required by asset owners and financiers for performance verification and risk mitigation.

“The rapid growth in solar PV combined with decreasing PPA prices is forcing the industry to find every MWh of lost production and restore it,” explains Nikhil Vadhavkar, Raptor Maps’ CEO. “Our goal is to ensure that existing solar assets are meeting or exceeding expected returns while providing critical feedback for new portfolios under development.”