Fairfax County is moving to buy solar energy from contractors who would complete solar panel installations on more than 100 county buildings.

Fairfax County is moving to buy solar energy from contractors who would complete solar panel installations on more than 100 county buildings, part of a growing environmental effort that aims to remove protections against competition given to the powerful Dominion Energy company. 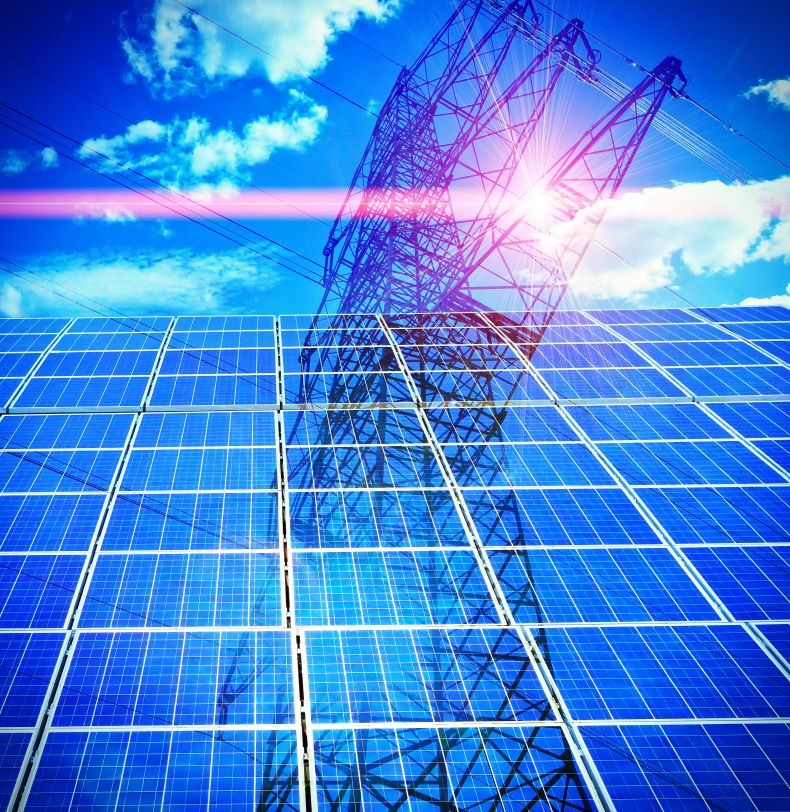 Over the next 25 years, Virginia’s largest jurisdiction will allow three contractors to outfit at least 113 schools, community centers and park buildings with solar panels, which the county will then pay for in lieu of using standard electricity at those sites.

The conversion, generating an estimated 45 megawatts of solar energy capacity, will save Fairfax $60 million in utility costs, county officials say.

That goal runs counter to Dominion-friendly state restrictions that limit how much solar energy can be created through such “power purchase agreements.” The restrictions, part of a 2013 pilot program, mandate that the amount of energy generated through those agreements be kept below 50 megawatts throughout Dominion’s service area, which encompasses Northern Virginia and large portions of the central and southeastern regions of the state.

With more local governments and Virginia school districts pursuing solar power purchase agreements, the state cap is almost reached, sources of renewable energy advocates say. They predict the Fairfax effort will spur attempts by the new Democratic majority in the General Assembly to eliminate the restrictions.

“These arbitrary rules are becoming obstacles,” said Del. Mark L. Keam (D-Fairfax), who plans to sponsor a bill doing away with the state cap and eliminating a host of other solar energy restrictions.

“There are only about 10 megawatts left under the current limitations,” Keam said. “Fairfax County alone would use up 10 megawatts in a second.”

Dominion — which recently signed its own 20-year deal with the state to provide sources of renewable energy to government office buildings — has strongly opposed loosening the restrictions on off-the-grid solar-powered system sales.

The Republican majority in Richmond backed the influential utility’s efforts.

But with Democrats controlling the legislature starting in January, Dominion has begun softening its stance — to the point where its subsidiary is among the contractors who successfully bid to participate in Fairfax County’s solar energy initiative.

Dominion still opposes eliminating the restrictions, arguing that too much competition from small solar energy providers could force the company to seek higher rates for its 1.6 million customers to absorb the lost revenue. But the utility is open to raising the cap to a level that is “fair,” said Katharine Bond, Dominion’s vice president of public policy and state affairs.

“We’re committed to providing reliable and affordable energy to all of our customers,” Bond said. “We are open to the expansion of the cap, we just want to make sure . . . it doesn’t cause any kind of cost-shifting from somebody with solar to somebody without solar.”

Jeff C. McKay, the incoming chair of Fairfax County’s Board of Supervisors, said the county wanted to force the conversation on solar energy as part of a broader goal to be more aggressive about climate-change-related initiatives.

“My theory on these environmental things is: We’re a big county; we’d better go in big and set an example,” McKay (D-Lee) said. Also, “the estimate of $60 million in savings is not insignificant. There’s no downside to doing this at all.”

Other localities and schools in Virginia have reached the same conclusion. Nearly 150 government buildings and campuses have solar energy provided by contractors, with eight Arlington County schools and two Prince William County schools outfitted with solar panels, according to state records.

Elsewhere in the region, the District uses solar energy provided by a contractor at 35 government buildings and purchases enough wind energy to power 12,000 homes from a company that owns a wind farm in Pennsylvania.

Fairfax officials say they were inspired by agreements in other jurisdictions and by environmental activists. The inclusion of nearly 90 schools in the county’s initiative is due in large part to a group of student activists — mostly from James Madison High School in Vienna — who lobbied for solar energy for several years, school board members said.

In 2016, those students learned that much-smaller Albemarle County, home to Charlottesville, had signed a contract for solar energy at six schools.

“We were saying, ‘Why can’t we have solar?’ ” said Sam Ressin, 21, who now attends the University of Pittsburgh. “ ‘Why can Albemarle County have solar, but we can’t?’ ”

Although the solar panels won’t be installed until sometime next year, Leila Gordon is already thinking about the impact it will have on life inside the Reston Community Center, where she works as executive director.

On a recent afternoon, she pointed out amenities inside the 500,000-square-foot center that consume significant energy, despite the center’s reliance on energy-efficient bulbs. Large chandelier-style lamps hung over the community room, bathing a group below in festive holiday red and green hues. Nearby, a 300-seat theater sported a bank of professional stage lights, while down the hall, workers labored to finish a set of swimming pools under construction, one of which will include heated water.

Converting to solar energy would probably bring down a monthly electric bill that averages about $10,000, Gordon said.

But “it’s not about the cost,” she said, as a central heating solar-powered system blew warm air through the building. “It’s about the impact to our carbon footprint and the health of the planet.”