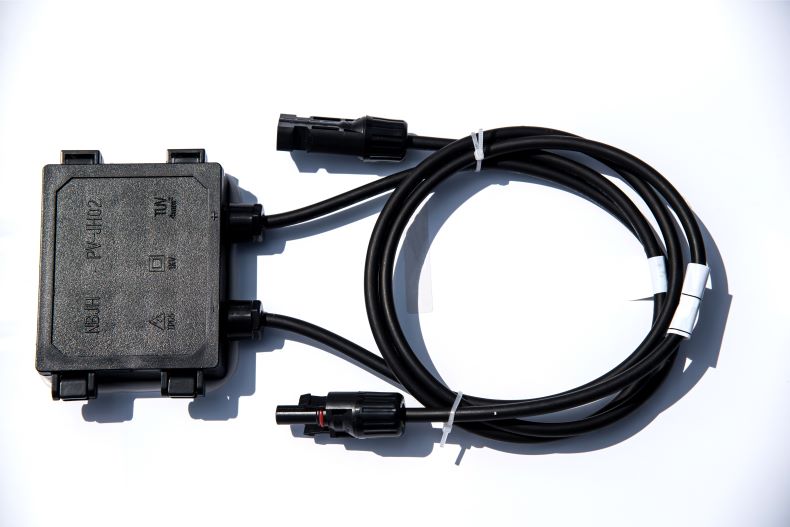 Enphase Energy announced the installation of the solar company’s one-millionth Enphase microinverter-based solar-powered system. With over 23 million microinverters shipped, there are now more than 6.5 GWDC of Enphase-based solar-powered systems deployed in 130 countries. The one-millionth installation was part of the Enphase low-income solar energy partnership with GRID Alternatives, a national leader in bringing solar power and job training to underserved communities.

“The partnership with Enphase has helped us make clean energy and savings accessible to well over 5,300 working families since 2012, and we are delighted to have the one-millionth Enphase system deployed in one of our projects,” said Erica Mackie, co-founder and CEO at GRID Alternatives. “GRID Alternatives thanks and congratulates Enphase on this significant milestone, and we look forward to a continued collaboration that will deliver solar power and solar job training to communities that need them most.”

“As one of the first solar installers to ever use Enphase microinverters, we have been delighted to see Enphase grow into a world-class company over the past 14 years,” said Chris DeBone, co-founder and managing partner of Hawaii Energy Connection. “Not only has Enphase helped us deliver some of the most innovative energy products to our customers in Hawaii, it has also repeatedly stepped in with expert technical resources that enable us to contribute to solving some of the island’s most ambitious energy challenges. We look forward to being part of the next one-million Enphase deployments.”

“I think of the milestone of one million installed systems more as a starting point than a place at which we’ve arrived, and I am grateful for the many dedicated partners like Hawaii Energy Connection and GRID Alternatives who have helped us get here,” said Raghu Belur, co-founder and chief products officer at Enphase Energy. “Our vision was always to make solar simple and energy smart and to make advanced energy systems with solar and storage accessible to people all over the globe. As we move into the era of grid-forming energy with Enphase Ensemble energy management technology, we believe we will see an era characterized by always-on energy resilience in the grid-tied world, and the electrification of areas that may never need a grid at all.”

“This milestone represents years of internal research and development, the evolution of power electronics and semiconductor technology generally, and honest feedback from countless installers,” said Badri Kothandaraman, president and CEO at Enphase Energy. “As we bring our eighth-generation family of microinverters with Enphase Ensemble technology to market, Enphase will once again demonstrate how we leverage semiconductor integration and scalability, a culture of continuous learning, and dedication to high quality to build the world’s most advanced software-defined microinverter.”