Tesla’s new home solar-powered systems have hit the market. The new solar panel installation is 15.4 kW a suitable for 4,000+ sq ft homes. This comes in the wake of Tesla’s attempt to revamp its solar power business. 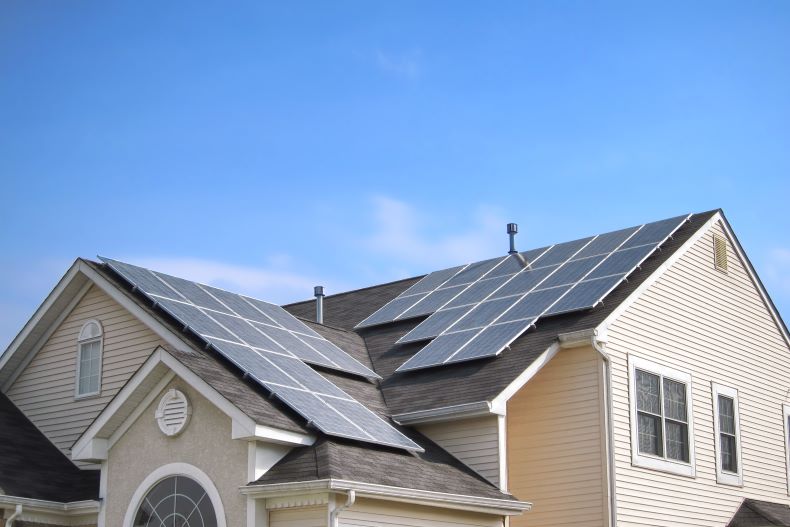 Over the last few months, Tesla has been trying to revamp its solar power business.

More recently, Tesla launched a new solar panel rental service under which homeowners can get a solar panel installation for just $50 per month.

The solar company has been making its pricing simpler, more transparent, and they have been pushing the solar energy products more actively.

The solar company calls it the ‘X-Large’ option and describes it as suitable for 4,000+ sq ft homes:

Tesla is also offering the solar-powered system under its new no-contract “solar power subscription” program for just $195 per month.

Again, that’s a quite large solar-powered system for larger homes and the solar company estimates that it is best suited for homes with an average electric bill of $340 to $460 per month.

This is the latest update in Tesla’s revamping of its solar energy business.

In a recent email to Tesla employees, CEO Elon Musk listed “accelerating the rate of solar installations” as one of Tesla’s “two most critical priorities” for the end of the year.

The CEO says that Tesla Energy is becoming a distributed global utility and it could even outgrow Tesla’s automotive business.