JinkoSolar announces that it is releasing its first shipment of 314 MW of its new Tiger bifacial solar panels in the first quarter of 2020. The new panels are said to provide 10% more solar power output and .4% efficiency of a solar panel gains.

Solar panel manufacturer giant JinkoSolar today announced that it is releasing its first shipment of 314 MW of its new Tiger bifacial solar panels in the first quarter of 2020 for an “ultra-high-voltage demonstration plant” in the Qinghai Province of China. 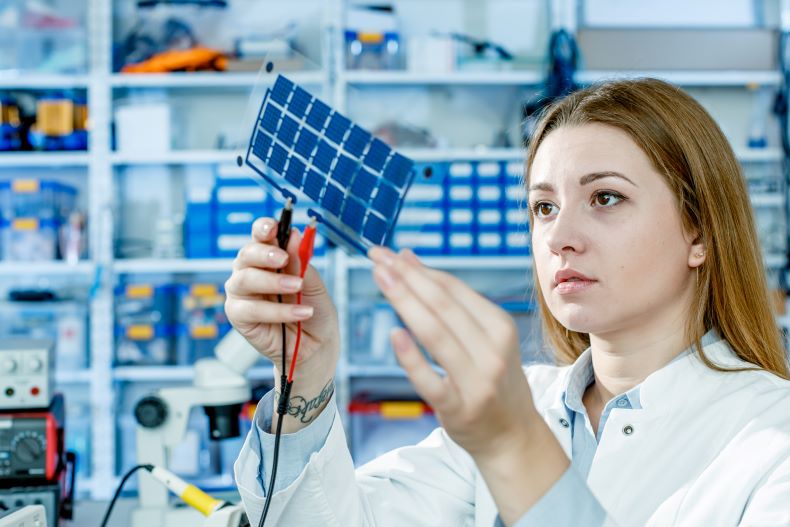 “The gap between lab-based efficiency that’s theoretically achievable and what’s out there in the factory has been broad, and what makes JinkoSolar unique is that we are closing that gap at a breakneck pace,” JinkoSolar CEO Kanping Chen told PV magazine. “We have seen a lot of excellent record efficiency results in the lab, but our customers didn’t believe that the achieved power class could be reached at such an affordable price.”

Popular with immediate demand, a large 13.6 MW order that came from Photon Energy alongside the solar company’s unveiling of the product this fall. While pricing information for its Tiger solar panels was undisclosed, Jinko said that its pricing will remain the same even with increased production for the premium solar panel line. The solar company CEO says it's working on another upgraded product, Cheetah+ which will achieve a power class of 430-440 W, as an alternative for customers not wishing to pay an output premium.

Beyond growing its distribution and existing product lines, Chen says that the solar company plans to double its sales and services centers over the next one to two years.