Facebook has executed a power purchase agreement (PPA) with Apex Clean Energy for a 61.6-MW portion of its Altavista Solar project. This will solar energy project will come online in 2020. 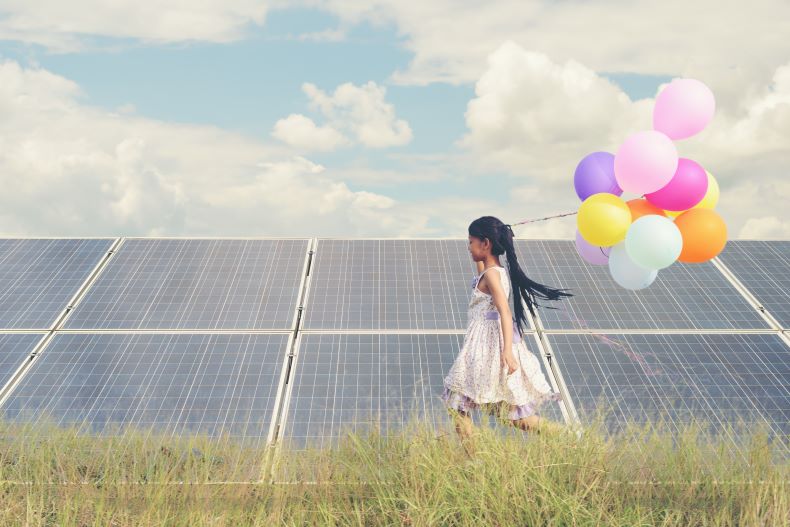 Facebook has executed a power purchase agreement (PPA) with Apex Clean Energy for a 61.6-MW portion of its Altavista Solar project. Altavista Solar will become the first solar energy project in Campbell County, Virginia when it comes online in 2020.

The deal, which will help support Facebook’s operations in Virginia, is Apex’s second major transaction with the tech company this year. In August, Facebook signed a 200-MW PPA with Aviator Wind East, which will be part of the largest single-phase, single-site wind project in the United States once it begins operations in Coke County, Texas, in 2020.

“Facebook is a clear leader in driving the transition to a new energy economy and working to lay the foundation for other companies, large and small, to achieve significant carbon reduction goals with cost-competitive renewable energy,” said Mark Goodwin, president and CEO of Apex Clean Energy. “We’re thrilled to once again partner with Facebook at Altavista Solar, expanding Apex’s track record of fulfilling corporate clean energy demand as the private sector escalates its efforts to decarbonize the grid.”

At 80 MW, the overall Altavista Solar project will be Apex’s largest solar power  project to date and the company’s first sources of renewable energy facility on the East Coast. The solar power project will help support Facebook’s operations in Virginia and will help the company make strides toward its dual targets of reducing greenhouse gas emissions by 75% and supporting 100% of its operations with sources of renewable energy in 2020.

“We are happy to be partnering with Apex once again to add new renewable energy to the grid and bring additional investment to the state of Virginia,” said Urvi Parekh, head of renewable energy at Facebook. “Facebook has set an ambitious goal of supporting its global operations with 100% renewable energy in 2020, and we appreciate Apex’s partnership as we work to reach that goal.”

Altavista Solar will generate approximately 200 full-time jobs during construction and over $1.8 million in local tax revenue over the project’s 35-year lifetime.