The Port Authority of New York and New Jersey announced that SunPower will be installing a 13-MW, 7.5-MWh solar + storage project at JFK International Airport with 6.1 MW of the solar panel installation being part of a community solar power project.

The Port Authority of New York and New Jersey announced that SunPower will be installing a 13-MW, 7.5-MWh solar + storage project at JFK International Airport with 6.1 MW of the solar panel installation being part of a community solar power project. The community solar energy portion will be the largest such solar panel installation at a U.S. airport. 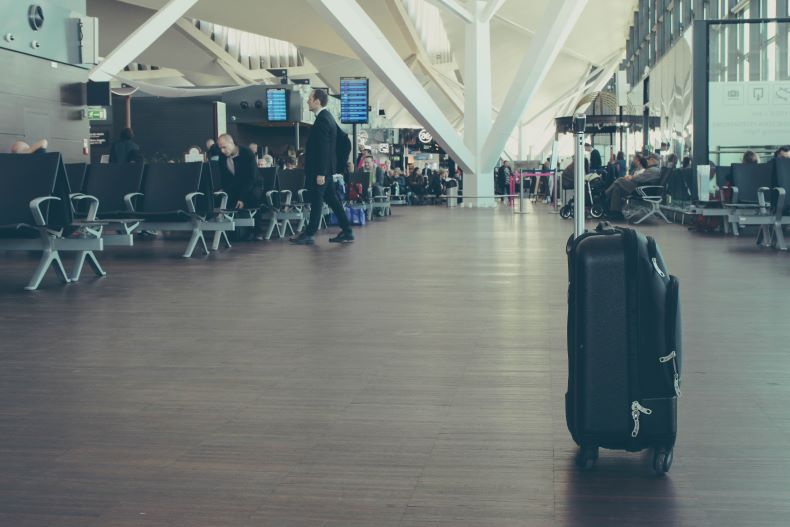 The solar panel installation is a key element in the Port Authority’s aggressive effort to implement solar power and other sources of renewable energy to its power operations and reflects the agency’s commitment to the Paris Climate Agreement.

“As the first transportation agency in the country to embrace the Paris Climate Agreement, the Port Authority is committed to integrating clean energy technology at all of its facilities,” said Port Authority Chairman Kevin O’Toole. “The Port Authority is excited to be part of this collaborative effort bringing together community stakeholders, government and private business to advance our regional sustainability goals.”

The solar energy project encompasses Building 141 and Long Term Parking Lot 9. Building 141 will host approximately 1 MW of rooftop solar panels, and Lot 9 will host nearly 13 MW of solar panels and approximately 7.5 MW of energy storage. The projects will reduce the airport’s demand for fossil fuel-generated electricity and add resiliency to the AirTrain system. In total, this project will reduce the Port Authority’s greenhouse gas emissions at JFK by approximately 10%.

Additionally, the solar electricity provided to the grid through this solar energy project will provide small businesses and residents near JFK the opportunity to utilize sources of renewable energy at discounted prices.

SunPower is the solar energy developer and contractor for the infrastructure to be built. The financial partner, Goldman Sachs Renewable Power Group, will hold the power purchase agreement. BlueWave Solar will assist in providing the surrounding airport community with affordable access to clean electricity produced by the solar-powered system by managing the associated subscriptions and billing.

The JFK sources of renewable energy program are part of the Port Authority’s goal of reducing the agency’s greenhouse gas emissions by 35% by 2025 and advance its long-term goal of an 80% reduction in all emissions by 2050. The Port Authority became the first public transportation agency in October 2018 to adopt the Paris Climate Agreement, committing to such aggressive goals.

Get creative and design your rooftop solar system by going to HaHaSmart and using the design DIY tool and see how much the system will cost using the price checker tool.