Solar energy is on track to become the biggest source of renewable energy in the next decade.

Solar energy will become the world’s biggest energy resource in the next decade according to the International Energy Agency’s (IEA) World Energy Outlook report. 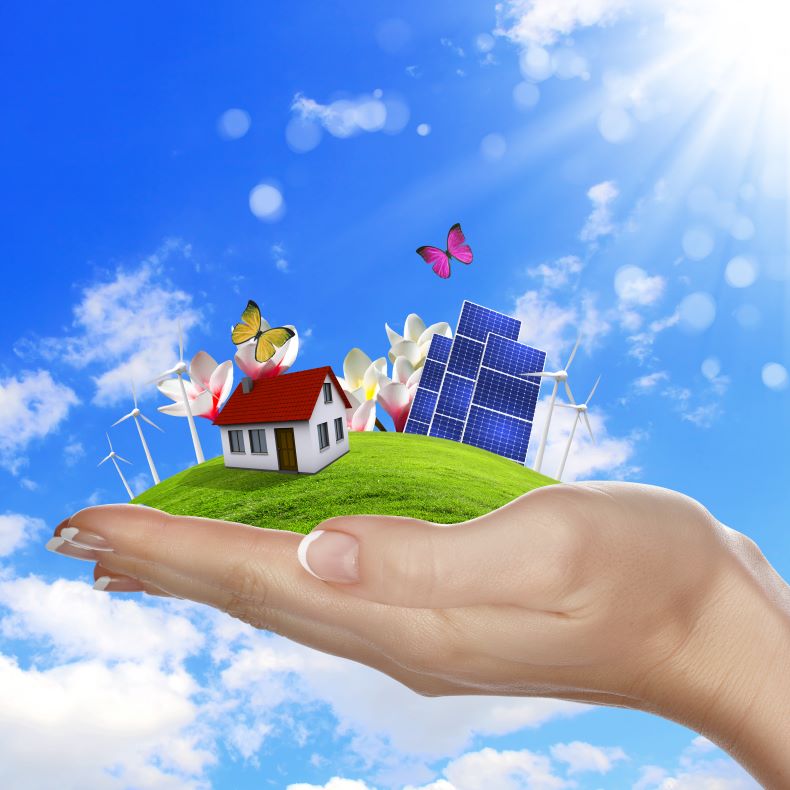 Despite the optimistic-sounding headline finding of today’s study, however, the IEA says the volume of anticipated sources of renewable energy generation capacity, rather than displacing fossil fuel power, will do little more than keep up with rising demand for solar electricity.

The IEA says the world will see power generation capacity additions of around 8.5 TW up to 2040, of which around two-thirds will be sources of renewable energy. In China and the EU, renewables will account for 80% of new capacity but clean energy will add up to less than half of new solar panel installations worldwide.

The IEA said $390 billion was invested in sources of renewable energy last year, a slight fall from 2017. Under the agency’s “stated policies scenario”, the figure is expected to rise to an average $440 billion per year through 2030. The agency says $650 billion per year will be required to meet energy-related sustainable development goals.

Solar energy investment from 2017 to 2018 fell 4% to $135 billion largely as a result of China’s decision to rein in solar panel installation subsidies. Looking further out, the IEA claims that investments in solar panels will fall to $116 billion annually in the SPS. Should the world follow what would be needed for an SDS that figure would rise to $169 to $189 billion in 2030 to 2040, respectively. This presumed decrease in investments makes solar power the only of the sources of renewable energy which has market volume in terms of investment could decrease in an SPS. The drop would be -7%, while wind would increase by 37% for comparison. In an SDS, solar power investments would grow by 41% while wind investments would be up 151%.