SunPower Reports Q3 Loss as They Prep for 2020 Storage Rollout

SunPower swung to a slight and predicted loss in the third quarter of 2019, amid a yearlong restructuring that’s taken the solar energy manufacturer and solar installer out of the utility-scale solar energy business and into distributed solar panels and storage.

SunPower Reports Q3 Loss as They  Prep for 2020 Storage Rollout

SunPower swung to a slight and predicted loss in the third quarter of 2019, amid a yearlong restructuring that’s taken the solar energy manufacturer and solar installer out of the utility-scale solar energy business and into distributed solar panels and storage. 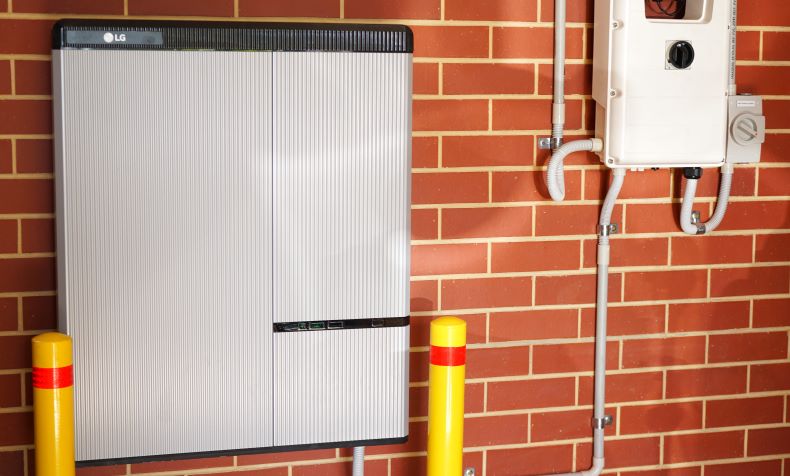 In an interview, CEO Tom Werner said the results are in line with the restructuring plan, launched last year, that has shifted SunPower’s focus from utility-scale solar to distributed residential and commercial solar panels, solar-plus-storage and solar-plus-storage-plus-services.

“I think we’re showing signs of benefiting from the restructuring we’re doing,” Werner said. “That part of the business is growing quite rapidly.”

Both the residential and commercial segments showed sequential growth in the quarter, including record bookings for PV for homes being built through partnerships with homebuilders ahead of California's imminent solar power mandate for new homes.

SunPower continued to ramp up production of its new Maxeon 5 solar panels and is finalizing investment to scale up further in the fourth quarter, Werner said. The company’s P-Series commercial solar panels, being made at facilities in Oregon and China, are on track for 1.3 gigawatts of shipments for the year, he added.

As for solar energy storage, demand for SunPower’s Helix storage systems for commercial and industrial customers remains high since last year’s introduction, with about 30 megawatts of contracts awarded and approximately 145 megawatts in the pipeline, Werner said. Attach rates for the Helix offering stand at roughly 35 percent, meaning that more than one out of every three customers are choosing to add batteries to their solar-powered system.

Last month, SunPower started taking initial orders for its Equinox residential storage system, in advance of a national rollout late in the first quarter of 2020, Werner said. That will offer customers “more freedom from utility outages," with modular units of storage available. Based on initial orders, SunPower is projecting 25+ percent attach rates for the Equinox storage offering, with a significantly higher rate possible in California.

In the longer term, California regulators have already earmarked $100 million in incentives for battery-solar systems for low-income and medically vulnerable residents of the state’s most at-risk fire zones, and they are considering further investments in grid resiliency.

SunPower’s Equinox is the latest in a growing number of integrated solar panels, solar power inverter, battery and energy management packages being offered by major manufacturers and solar installers. But according to Werner, it’s the “only fully integrated residential storage solar-powered system designed, engineered and warrantied by a single company, which we see as an important advantage.”

SunPower shed its utility-scale pipeline last year to restructure around several core areas: its manufacturing arm, known as SunPower Technologies, and its commercial and residential energy services divisions, known as SunPower Energy Services. Under a new reorganization announced Wednesday, large commercial and industrial customers will continue to be served directly, while its smaller commercial, residential and new-home-builders channels will be served through indirect channel partners.