Chevron Oil Field in Kern County, CA, to be Powered by Solar Power

SunPower has announced the start of construction on the Lost Hills Solar Project. The 35-MW solar-powered system is going to feature solar panels that are manufactured in Oregon and deliver solar electricity to Chevron’s Lost Hills oil field in Kern County, California.

Chevron Oil Field in Kern County, CA, to be Powered by Solar Power 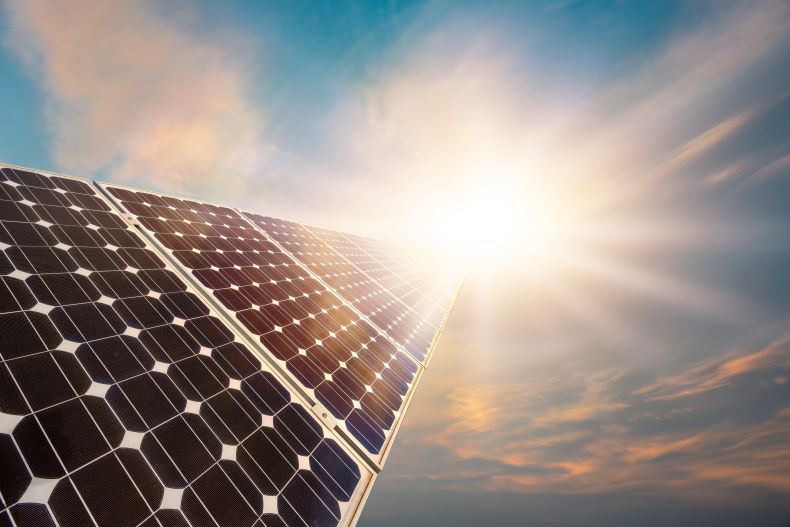 SunPower announced construction is underway on the Lost Hills Solar Project. The 35-MW solar-powered system will feature Performance Series solar panels assembled in Hillsboro, Oregon, and deliver low-carbon solar electricity to Chevron’s Lost Hills oil field in Kern County, California, under a power purchase agreement. Over the project’s term of up to 20 years, it is estimated to produce more than 1.4 billion kWh of clean solar energy.

“For over 140 years, Chevron has delivered the energy that improves lives and enables human progress,” said Allen Satterwhite, President, Chevron Pipeline & Power. “As global demand for energy continues to grow, we are committed to supporting affordable, reliable, ever-cleaner energy and to exploring increased use of renewables in support of our business. Advancing economically viable renewable energy projects which scale is part of the equation and this project represents a meaningful step in our energy journey.”

The Lost Hills Oil Field has been a source of energy since it was discovered in 1910, producing more than 460 million barrels of oil equivalent over the past 40 years. Once complete in early 2020, the solar power project is expected to provide power to the Lost Hills production and processing facilities and offices, meeting approximately 80% of its energy needs. Goldman Sachs Renewable Power will own the solar-powered system and Chevron will receive environmental credits under the state of California’s Low Carbon Fuel Standard (LCFS) program.

“Companies across industries are looking for solutions to a low carbon footprint, and the Chevron project is one more example of how organizations and influencers across industries and geographies are moving the world toward a new energy future,” said Nam Nguyen, SunPower executive vice president, commercial solar. “We commend Chevron for its vision and commitment to reducing its carbon footprint and are excited to partner with Chevron to deploy SunPower’s industry-leading solar solutions to this unique Lost Hills project.”