Over 70 organizations representing a variety of fields have signed a letter urging Congress to extend the Federal ITC for solar energy. The letter represents citizens, consumers, and businesses in all 50 states.

The Solar Energy Industries Association (SEIA) announced that dozens of associations representing a broad array of interests are calling for an extension of Section 48 and Section 25D Investment Tax Credit (ITC). 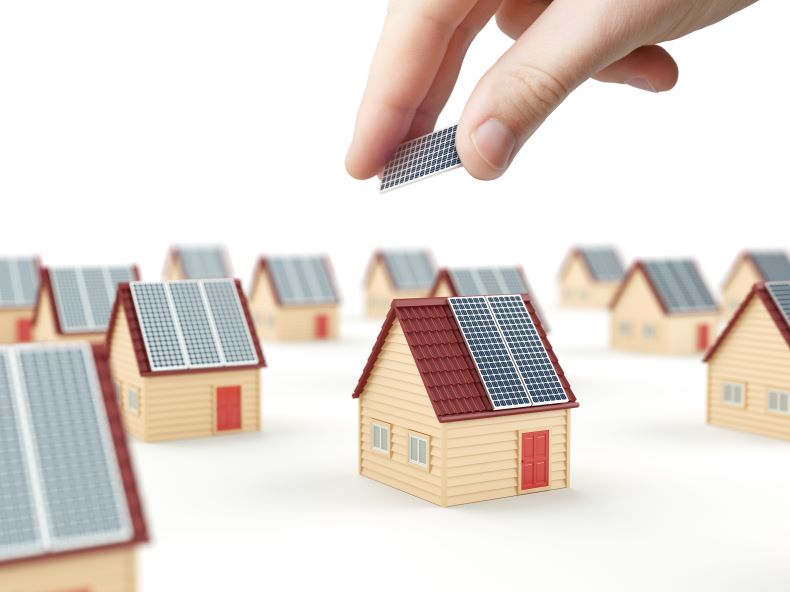 More than 70 organizations representing farmers, homebuilders, environmental groups, electric cooperatives and a variety of other industries sent a letter to Congress urging them to pass the Renewable Energy Extension Act.

“It’s not every day that you see higher ed advocates and farm families agree on energy policy,” said Abigail Ross Hopper, president and CEO of the Solar Energy Industries Association (SEIA). “Extending the Investment Tax Credit is common sense and this effort shows us just how many people, communities and interests it touches. Whether you want to reduce emissions, stimulate economic investment, or create jobs, we’re showing Congress that the ITC is a proven policy that can do all of those things.”

The organizations listed in the letter represent citizens, consumers and businesses in all 50 states. The organizations advocate for agricultural and livestock businesses, engineers, professors, bird enthusiasts and many Americans looking to make a difference on climate change. Agricultural groups and electric cooperatives alike benefit from reduced electricity costs through solar electricity investment, allowing them to focus their time — and money — on other key business objectives.

“As farmers and ranchers face uncertain markets and declining farm income, renewable energy provides a reliable source of income and reduces on-farm energy costs,” said Zippy Duvall, president of the American Farm Bureau Federation. “The Farm Bureau supports the section 48 and 25D investment tax credit because it helps to create a diverse and domestic energy supply, strengthen our energy security and bolster rural economies. Congress needs to enact a predictable, stable and long-term tax credit solution so that rural businesses and investors have the certainty they need to continue developing solar, distributed wind and other renewable energy projects.”

The ITC has garnered support from a variety of industries because it is proven that it can significantly reduce carbon emissions and is a long-term solution to our changing climate, SEIA said in a press release. If extended for another 10 years, the ITC would offset an additional 363 million metric tons of CO2 emissions, which is equivalent to 21% of all U.S. electricity generation emissions in 2018.

“This credit provides continued support for the innovation and technology we’ll need to drive down harmful carbon emissions and create a cleaner energy grid,” said Renee Stone, VP of climate at the National Audubon Society. “Investing in clean energy, which is now more affordable than ever, is critical to meeting the challenges of a changing climate at a speed that will protect both people and wildlife.”

This support comes as SEIA leads clean energy organizations in a push to pass the Renewable Energy Extension Act, which extends both sections of the tax code under the ITC for another five years.

Combined, the section 48 and 25D industries represent more than 300,000 jobs and are responsible for adding billions to our economy, lowering solar electricity prices and significantly reducing carbon emissions.

Since its initial passage, the ITC has greatly impacted the solar energy industry. It has created more than 200,000 solar jobs, led to $140 billion in private investment, and increased solar energy deployment by more than 10,000%. Without an extension, the ITC will begin stepping down at the end of 2019 before it drops to 10% for commercial and utility-scale customers and faces permanent elimination for residential customers in 2022. Join SEIA’s campaign to extend the ITC: seia.org/defendtheitc.