Over 230 U.S. Mayors Sign Letter to Congress Urging them to Extend the ITC

The Federal Investment Tax Credit (ITC) for solar panel installations is in danger of falling to 26% at the end of 2019. But in hopes to extend the 30% solar energy tax benefit, 230 mayors nationwide signed a letter to Congress, urging them to extend the ITC by 5 years.

Over 230 U.S. Mayors Sign Letter to Congress Urging them to Extend the ITC 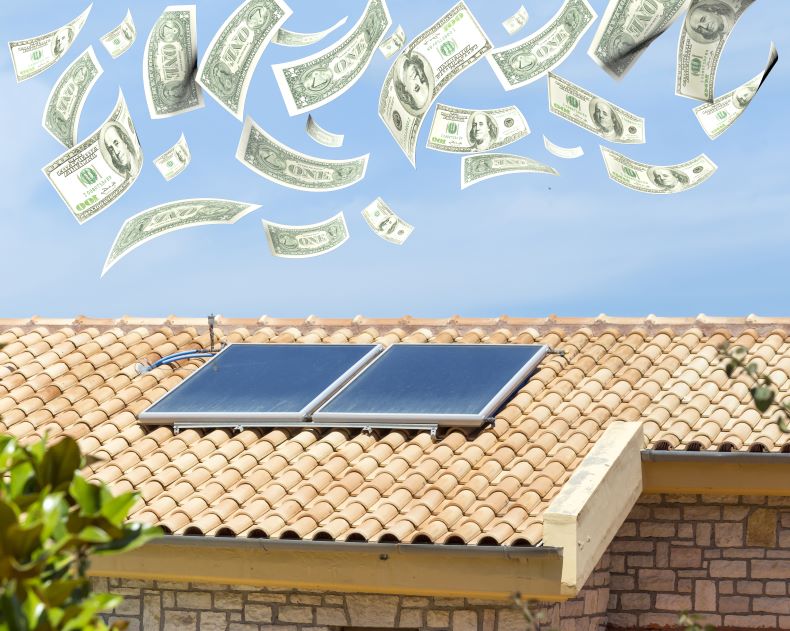 To date, much of the efforts that we have seen aimed at extending the 30% Federal Investment Tax Credit (ITC) on solar energy projects have come, understandably from within the industry. While that fact does not detract from the necessity or nobility of the plight, such limited support does not exactly nourish hope of success.

As of this morning, however, there are new crusaders in the fight to extend the ITC, as 230 mayors nationwide have signed a letter to Congress, urging for the passages of HR3961 and S2289, which would extend the ITC by 5 years.

The mayors span the continental United States and include cities as large as Philadelphia PA, as small as Barnstable, MA, and as near and dear to pv magazine as New Bedford, MA, Frederick, MD and Providence and East Providence, RI.

Notably absent from the list are the mayors of the country’s three largest cities: Eric Garcetti of Los Angeles, Bill de Blasio of New York City and Lori Lightfoot of Chicago

Many of the listed cities, 28 to be specific, have 100% sources of renewable energy commitments, showing that this is more than just a high-level policy issue. The ITC affects people across every state in the union every single day.

Included among signees is Sylvester Turner, mayor of Houston, Texas, a city which gets more of its energy from sources of renewable energy than any other in the nation at 92%. Turner has been vocal in his support of an ITC extension, testifying in the letter:

And, while it is inspiring to see such support for an extension, what is more important is that it is the right kind of extension. As it currently stands, disregarding the beginning date, the structure of the ITC step-down is relatively stable, so as not to lead to a boom/bust period at the time of step-down.

The legislation would enable an identical pattern of step-down to what is currently in place, only five years later. This means that in order to qualify for the full 30% ITC projects would need to begin construction by the end of 2024, with two more steps down in 2025 and 2026, before the credit would step down to 10% for businesses in 2027 and disappear entirely for residential solar panel installations.

If there is an optimal phase-out scenario, this is it. Not only does the gradual nature mean that there will be consistent, projectable market recovery year-over-year, but it will also prevent a much worse version of the boom/bust period that we saw in 2016. Cutting the ITC out all at once would lead to a massive flood of solar power projects in the last year of the credit’s existence, followed by likely close to nothing in comparison the next year.

What makes this specific action by the scores of mayors so important, outside of being the largest showing of non-industry support, is that the signees represent all sides of the political spectrum, more than 60 of whom are working in districts that have a Republican member of Congress. As is frequently true with sources of renewable energy measures, Republican support for HR3961 and S2289 has been hard to come by on the Hill.

However, this is a fight that the Solar Energy Industries Association (SEIA) is prepared for. As President Abigail Ross Hopper says on the matter:

“In the next several months, we look forward to working with all members of Congress to move this legislation over the finish line.”