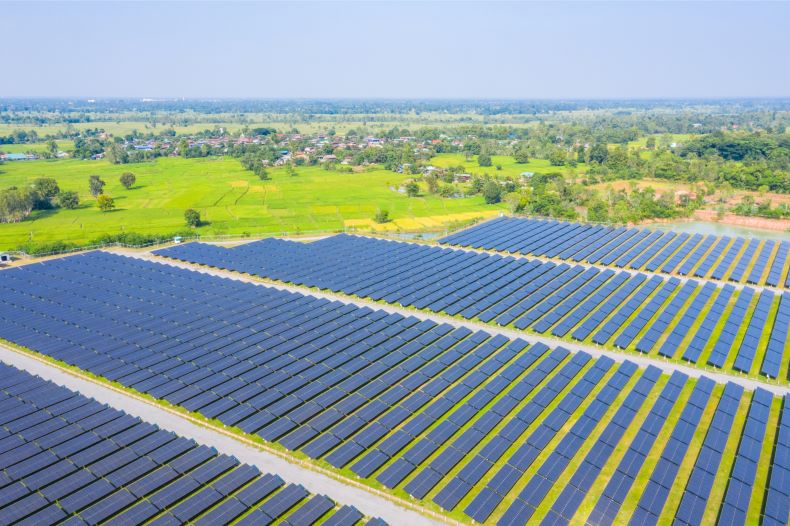 Two of the solar power projects, in the states of Pernambuco and Ceará and with 190.5 MW and 76.2 MW capacities, respectively, will sell an unspecified amount of their energy under a 15-year power purchase agreement to the Companhia Paranaense de Energía (Copel), which contracted 127.9 MW of wind and solar electricity capacity in its first sources of renewable energy auction, held in late September.

Construction of those plants should start in 2021 and finish before 2023. The solar electricity project in Ceará, Canadian Solar said, is an expansion of the 152.4 MW Lavras facility which is part of a 482 MW portfolio of four assets in which Qatari-owned Nebras acquired an 80% share in April.

Canadian Solar claims to have also secured a 127 MW solar power project in Minas Gerais state but did not disclose the tender organization. It is likely to be Brazilian energy supplier Cemig, which operates mainly in Minas Gerais and which in September held its third clean sources of renewable energy tender, procuring 197 MW of new capacity. Canadian Solar announced a start date of January 2023 for its 127 MW facility, tying in with the requirements of the Cemig tender. “This project will be constructed in the same region and close to other existing projects developed and built by Canadian Solar in Minas Gerais,” the developer added.

The three new solar energy project wins, as well as many more recently announced by the company in Brazil, will use BiHiKu bifacial solar panels made by the Chinese-Canadian manufacturer.

In July, Canadian Solar secured a 51 MW project in the last A-4 auction, offering a final cost of solar bid of BRL73.60/MWh ($19.60). The Ontario-headquartered company secured just over 1 GW of solar power capacity in the sources of renewable energy auctions held by the Brazilian government.

The manufacturer has a PV solar panels manufacturer factory near Sao Paulo with an annual production capacity of 380 MW. Solar energy projects which feature Brazilian-made components can access financing from Brazilian development bank BNDES and the former Banco do Nordeste.