Another win for solar energy in Virginia. Governor Ralph Northam announced that the Department of Environmental Quality (DEQ) has issued permits for the construction of four new solar panel installations. The four new projects are projected to generate 192 MW of solar electricity.

Virginia — Governor Ralph Northam announced that the Virginia Department of Environmental Quality (DEQ) has issued permits for the construction and operation of four new solar energy projects across the Commonwealth. 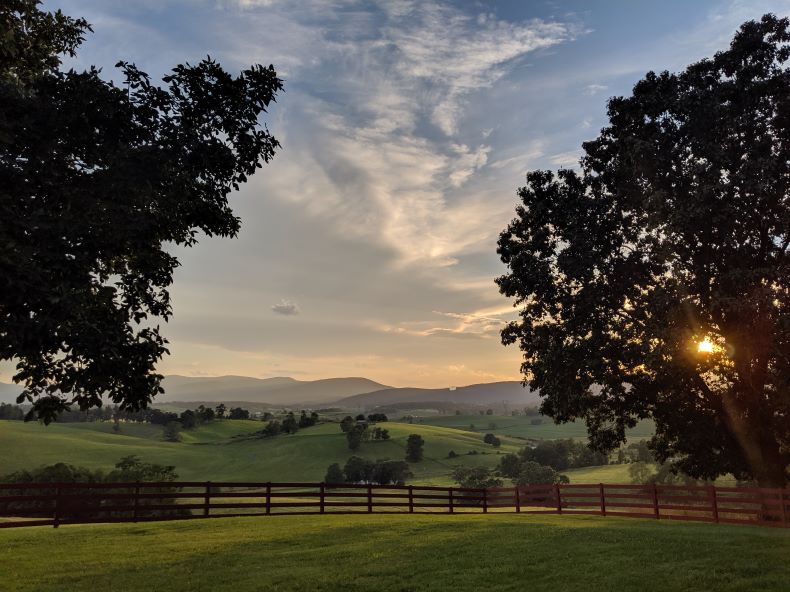 These four solar power projects are expected to generate 192 megawatts (MW) of solar electricity, which will offset carbon dioxide emissions by 459 million pounds, equivalent to driving more than 44,000 cars for a year.

The following projects have been permitted:

“Virginia is adopting solar technology at record rates, and we are building an economy that is cleaner and greener as a result,” said Governor Northam. “These four projects will strengthen our solar energy infrastructure and help to sustainably power thousands of homes and businesses across Virginia. As the Commonwealth shifts to renewable energy sources, we are also reducing our carbon footprint, expanding opportunities for economic development, and attracting the clean energy jobs that we need today and for generations to come.”

The path forward for clean energy in Virginia, as outlined in Executive Order Forty-Three, which the Governor issued last month, includes ensuring at least 3,000 MW of solar panels and onshore wind are under development by 2022. The order lays out objectives that include the Commonwealth’s goal to produce 100 percent of electricity from carbon-free sources by 2050, and that by 2030, 30 percent of Virginia’s electric system will be powered by sources of renewable energy.

“As we make strides towards reducing carbon pollution and related emissions that will improve the quality of life for all Virginians, solar projects like these are important to our state’s transition towards more renewable energy deployment,” said Secretary of Natural Resources Matthew J. Strickler. “Increasing the number of solar projects is a critical component in our strategy to reach this administration’s clean energy goals and to finding solutions to address the climate crisis.”

“We’re very excited about the economic development opportunities that solar energy is bringing to Virginia,” said Secretary of Commerce and Trade Brian Ball. “More and more, companies that are interested in relocating to the Commonwealth are insisting on clean energy.”

In 2019, eight permits (permits by rule) have been issued for 425 MW. Since Governor Northam took office in January 2018, DEQ has issued 23 permits for more than 749 MW. Notices have been received for 70 more projects (an additional 4,135 MW) and the agency expects to permit an additional 478 MW for seven projects by the end of this year.

“Over the last five years, Virginia has seen a dramatic increase in installed solar developments,” said DEQ Director David Paylor. “As of August this year, there are nearly a dozen small projects in Virginia producing 357 megawatts, enough to power more than 86,000 homes.”