Chinese solar company Longi Solar has published the results of a test conducted on its PERC bifacial modules. The manufacturer said data was collected on module yields under different surface reflection conditions from September 2018 to April. 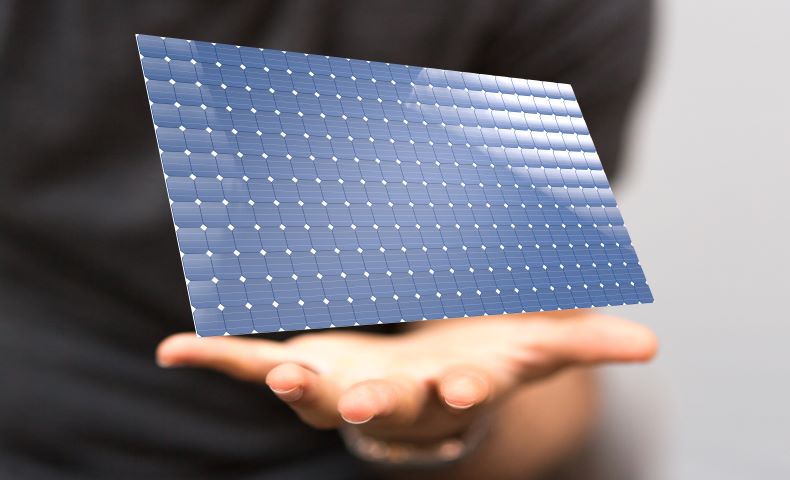 Longi said the solar panels were tested at a pilot solar power plant in Ding’an county on the island province Hainan, China’s southernmost territory. The manufacturer said data was collected on module yields under different surface reflection conditions from September 2018 to April.

The solar company said the location has annual solar power irradiance of 1,668.4 kWh/kWp/m² and an annual average temperature of around 24 degrees Celsius. Longi added, the solar panels were positioned with similar shading conditions, at heights of 1-1.5m. The manufacturer installed an irradiator on the steel of the front module to record the irradiance of oblique incidence and the accuracy of the irradiance, and two irradiators at the top and bottom of the rear module to record the irradiance reflected from the rear side. Thermocouples were also used at the middle and edge of the rear module of each solar energy array to test operating temperature.

The energy yields of bifacial PERC modules grew significantly when placed at 1.5m, with gains of 10.1% on grassland, 15.82% on sand, 14.5% on cement and 20.59% on white painted surfaces, compared with single-sided PERC modules tested in the same conditions. Those results, Longi claimed, were in line with a trend that the higher the surface reflectance, the higher the energy gain. “The energy gain is as high as 20.59% on the white painted surface with a reflectivity of 67.21%, and 10.1% on the grassland, which is higher than [the] expected value,” the manufacturer stated.

The Chinese solar company said additional gains provided by bifacial technology in the region are higher in summer due to the longer duration of mornings and evenings and periodic variation of the solar energy elevation angle. “The energy gain in January and February of 2019 is over 5% lower than that in other months, which [is] mainly caused by the change of the solar elevation angle,” Longi said.

The manufacturer also tested the operating temperature of bifacial and single-sided solar panels using rear-side sensors. Bifacial products operated under lower temperatures due to the lower thermal effect produced by higher infrared radiation. The solar company also attributed the result to the use of 2mm+2mm glass which, in its view, has a better heat dissipation speed than that of 3.2mm glass-backsheet panels.