Sunrun is bringing more solar power to Hawaii! The solar installer has signed a deal to deliver residential solar-battery systems at the grid-scale. This solar power project is going to be built specifically to meet the Island needs. 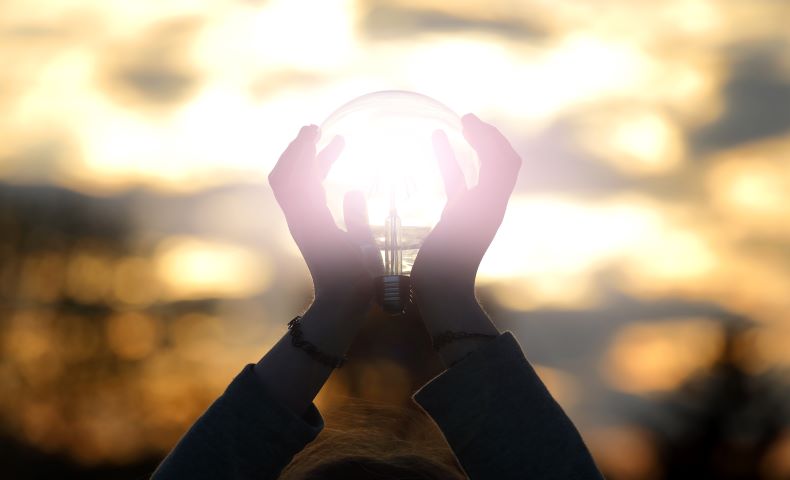 Leading U.S. residential solar installer Sunrun announced Wednesday that it has pledged to install up to 1,000 of its Brightbox home solar-battery systems on the island of Oahu by 2024, as part of a contract with Open Access Technology International (OATI). That’s the Minneapolis-based grid technology provider that’s running HECO’s new "demand response” program, which looks more like a miniature version of what a transmission grid operator like PJM or CAISO does than the traditional definition of demand response.

HECO’s program combines traditional demand response load-shedding and capacity resources with real-time grid services like frequency regulation and spinning reserves, all through a market open to participation by third parties. After years of working out the details on this revamped program, the Hawaii Public Utilities Commission approved the first “Grid Services Purchase Agreement” between HECO and OATI last week.

OATI will serve in a role akin to a scheduling coordinator for mainland grid markets, managing a host of resources including solar power, energy storage and remote-controllable water heaters. The actual behind-the-meter resources to be aggregated and controlled will come from a group of companies. Wednesday's announcement makes Sunrun the first member of the group to be made public.

Lift off for virtual power plants

This isn’t the first time that Sunrun has bundled solar-battery systems for grid needs. In February it won a bid to deliver 20 megawatts of capacity to ISO New England by 2022, which it intends to deliver through a network of about 5,000 homes across the grid operator’s six-state region.

And in July, Sunrun landed two contracts in California — one with community-choice aggregator East Bay Community Energy to deliver 2 megawatt-hours of residential solar-plus-storage capacity, and another with municipal utility Glendale Water & Power for 12.8 megawatts of capacity.

Sunrun hopes to replicate this model in other opportunities in California, which is the dominant market for the roughly 5,000 BrightBox systems it had installed across the country as of the end of 2018. Oahu, too, is a "high-penetration Brightbox region," and Hawaii is an important — if challenged — solar market for Sunrun.

The new Hawaii deployment will expand on the scope of services Sunrun has been asked to provide from its aggregations so far, Robert Harris, the company's director of public policy, said in an interview. That’s largely because HECO, which faces a 100-percent-by-2045 sources of renewable energy mandate, has to grapple with challenges that mainland utilities don’t in terms of stabilizing its grid to manage this rising share of sources of renewable energy.

“This is a bit more sophisticated than what we’ve done in the past,” Harris said. While Sunrun's New England and California contracts are focused on multihour capacity, HECO and OATI will need to call on its resources for fast frequency response, as well.

HECO’s fast frequency response only calls on batteries to respond rapidly if grid frequency goes out of a range of tolerance, primarily to avoid outages, which happens a handful of times per year on Hawaii’s island grids. That’s a much less strenuous duty cycle than the constant dispatches coming from frequency regulation markets run by mainland transmission grid operators.

Even so, it does require Sunrun to coordinate its network of batteries to ensure they’re capable of faster responses than are typical for capacity-type programs, Harris said.

HECO is under pressure to obtain the grid-balancing services it needs to replace one of Oahu’s primary fossil-fuel-fired generators, the AES Hawaii coal-fired power plant that serves about one-sixth of Oahu’s peak demand and is set to retire in 2022.

In fact, HECO’s 900 megawatts' worth of sources of renewable energy and solar energy storage RFPs issued last month, its second major round of utility-scale contracts in as many years, includes some big pending expansions for HECO’s new demand response regime, Harris noted. That’s because last month’s RFPs include requests for up to 120 megawatts of capacity and fast frequency response for Oahu by 2024, along with smaller amounts for Maui and Hawaii islands.

As with Sunrun’s Massachusetts and California deals, its contract with HECO doesn’t disclose dollar figures for the compensation that Sunrun and OATI will receive for services they provide.

Sunrun said that its revenues, which will come in the form of both activation payments for securing customers and ongoing management payments for delivering on its promises over the contract’s five-year span, are expected to be in line with its publicly disclosed targets of $2,000 in net present value from grid services over the lifetime of the customer.