Every State is Included in the 2019 National Solar Tour

The largest annual grassroots solar power event is going to take place in nationwide neighborhoods the weekend of October 5-6, thanks to The American Solar Energy Society (ASES) and Solar United Neighbors (SUN). The tour is going to give people across the country the opportunity to learn more about solar energy before they choose to go solar.

Every State is Included in the 2019 National Solar Tour

The American Solar Energy Society (ASES) and Solar United Neighbors (SUN) announced the largest annual grassroots solar event will take place in neighborhoods nationwide the weekend of October 5-6. The National Solar Tour will empower people across the country to learn about solar energy technology and the process of going solar from their friends and neighbors. The National Solar Tour is the largest grassroots solar power event in the nation. 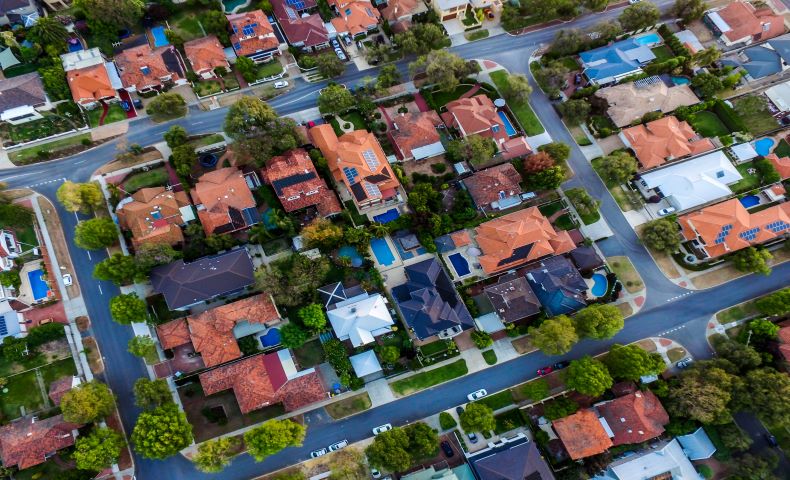 The 2019 edition of the National Solar Tour marks its 24th anniversary. This is the first time Solar United Neighbors has participated in the effort. This year’s tour will also be the first to host solar power open houses in every state with a goal of engaging over 50,000 people attending and hosting as part of the tour.

“Solar brings people together,” said Anya Schoolman, Solar United Neighbors executive director. “We’re excited to partner with ASES to expand the reach of this great opportunity to learn about solar.”