NASA is constructing of 4-MW ground-mounted solar panels and 470-kW worth of parking canopies at their Wallops Flight Facility located off the cost of Virginia. NASA has been using solar panels to power space missions and critical space station operations.

Hannah Solar Government Services (HSGS) will construct a 4-MW ground-mounted solar panels and 470-kW worth of parking canopies at NASA’s Wallops Flight Facility located on Wallops Island, a six- square-mile island off the coast of Virginia.

Wallops Flight Facility was established in 1945 by the National Advisory Committee for Aeronautics as a center for aeronautic research. In July 1945, Wallops launched its first rocket. Since then, more than 16,000 rockets have lifted off from its facilities. Today, Wallops is managed by the Goddard Space Flight Center and is considered NASA’s principal facility for management and implementation of suborbital research programs. 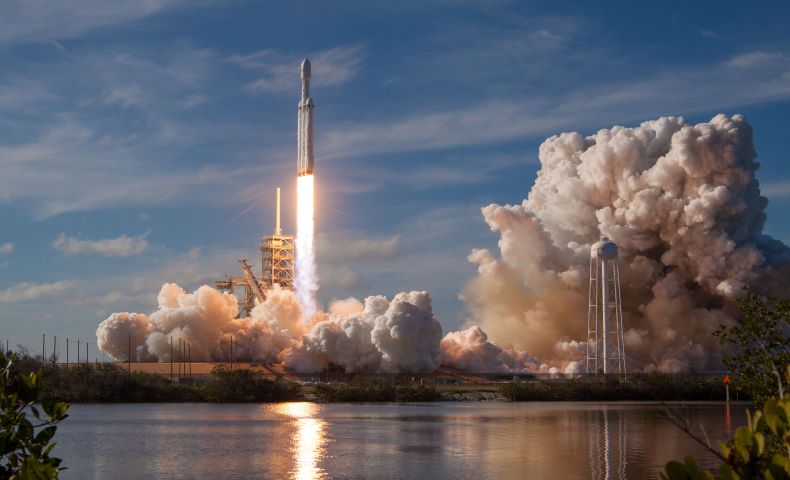 Since incorporation, NASA has been innovating and utilizing solar panels to power space missions and critical space station operations. NASA’s involvement in the evolution and applications of solar energy technology has revolutionized the way power is generated and distributed globally.

This will be HSGS’s third solar energy project for NASA.

“NASA has always been a leader among federal agencies in setting and achieving sustainability goals,” said Col (Ret.) Dave McNeil, CEO of HSGS. “Wallops solar energy systems will generate decades worth of energy savings for NASA.”

The construction of the Wallops ground solar power array and parking canopies is set to begin summer 2019.