Tesla’s Inc. Solar panels aren’t just catching fire on Walmart’s rooftops. On August 23rd, 2019, Amazon said that one of their warehouses in Redlands, California, had a Tesla solar panel installation that caught fire back in June 2018.

Walmart Inc. isn’t the only corporation that has seen its Tesla Inc. solar panels catch fire. 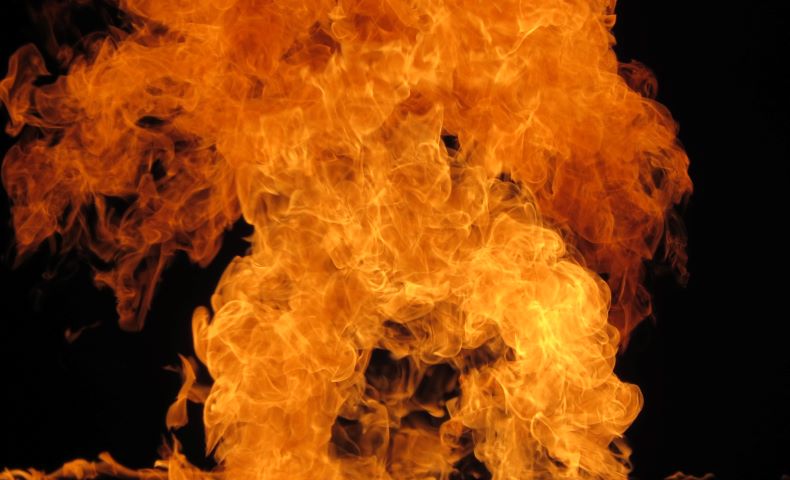 On Friday, Amazon.com Inc. said a June 2018 blaze on the roof of one of its warehouses in Redlands, California, involved a solar-powered system that Tesla’s SolarCity division installed. The Seattle-based retail giant said by email that it has since taken steps to protect its facilities and has no plans to install more Tesla solar-powered systems.

News of the Amazon fire comes days after Walmart sued Tesla, accusing it of shoddy solar panel installation that led to fires at more than a half-dozen stores. The claims threaten to further erode Tesla’s solar power business as the company is fighting to gain back market share.

Walmart and Tesla issued a joint statement late Thursday, saying they were in talks to resolve their issues. “Both companies want each and every system to operate reliably, efficiently, and safely,” they said.

In the complaint filed Tuesday, Walmart said it had leased or licensed roof space at more than 240 stores to Tesla’s energy unit. Two of the Walmart fires occurred in May 2018. Amazon said it has a very small number of solar-powered systems installed by Tesla.

More widely known for its electric cars, Tesla bought solar installer SolarCity three years ago in a US$2.6-billion deal that was highly controversial. SolarCity’s chief executive officer at the time is the cousin of Tesla CEO Elon Musk, and Musk was the chairman of SolarCity’s board.

Also last week, Business Insider reported that Tesla launched an effort to replace a faulty part used in some of its solar-powered systems last year. It was unclear whether issues with the component known as a “connector” affected Walmart or Amazon solar panel installation.

Tesla said in response to the Business Insider story that some connectors manufactured by Amphenol Corp. “experienced failures and disconnections at a higher rate than our standards allow.” Over the past year, the company said, less than 1 per cent of sites with these connectors exhibited abnormal behavior.

In a statement Sunday, Amphenol rejected any suggestion that its products caused the fires.

“We have no reason to believe that Amphenol’s products are the cause of any issues related to the claims filed by Walmart against Tesla,” the Wallingford, Connecticut-based com.