Duke Energy Renewables, announced that nine different solar power projects that are developed with SolAmerica Energy totaling 14.1 megawatts (MW) have started to operate commercially. Duke Energy acquired the nine solar energy projects back in 2018 and is expected to contribute $10 million to local communities in solar leases and taxes. 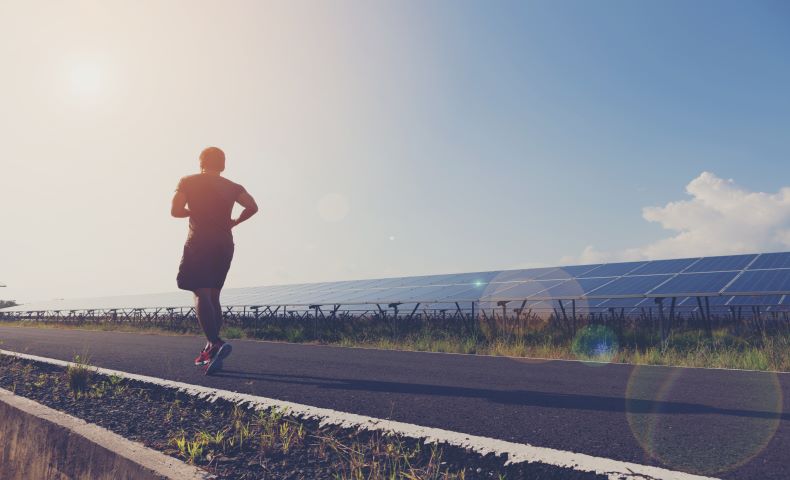 The nine solar energy projects, which were acquired by Duke Energy Renewables in 2018, are expected to contribute $10 million to local communities in leasing and taxes. A total of 54,590 solar panels were built into the solar power projects. The last site began commercial operations in May 2019.

Each project, was developed under an engineering, production and procurement (EPC) agreement between REC Solar and SolAmerica and a 35-year power purchase agreement (PPA) with Georgia Power, selling all energy and sources of renewable energy attributes to Georgia Power as a part of its Renewable Energy Development Initiative (REDI) Customer-Sited Distributed Generation Program.

The nine solar power projects now in operation include:

Want to go Solar in Georgia? See how much you can save before the installer comes out by using the HaHaSmart price checker tool and you can customize your solar-powered system with the design DIY tool.