A new method of cooking with solar power is hitting the solar power market. The new device was created by the U.S. based solar company Sunspot and uses solar electricity that is generated by solar panels.

The Sunspot Solar Electric Cooking system is the winner of the 2nd Renewable Transformation Challenge, organized by Elsevier and the International Solar Energy Society (ISES).

Compared to other traditional solar power cookers, which usually concentrate sunlight on mirrored surfaces and convert it into heat, this new device, developed by U.S.-based solar company Sunspot, is based on electricity generated by solar panels technology. 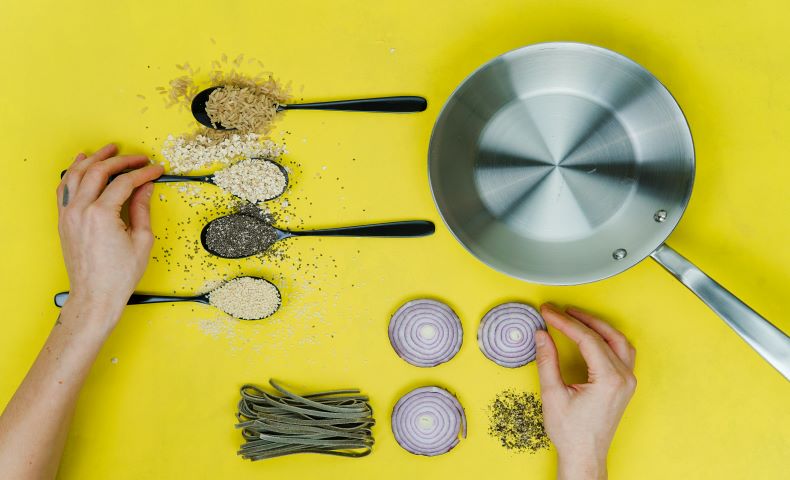 “The combination of innovative micro-financing, efficient consumer-grade electric cooking appliances and low-cost photovoltaic solar panels have made it possible to introduce the solar-electric cooking system, which can compete with traditional biomass stoves,” Sunspot said in a statement.

The device consists of solar panels, a lead-carbon battery, a solar power inverter, and an induction cooktop. The solar company claims the inductive stove is more than 80% efficient and able to turn on and off instantly, in order to eliminate fuel waste and allow changes in cooking patterns. The device can also be used to provide electricity for LED lamps, mobile phone charging ports and small appliances, when it is not used for cooking.

“The electrification of traditional cooking methods in developing countries, which generally rely on the unsustainable use of biomass fuels, will be a significant game changer, and will also help accelerate energy access to all off-grid populations so they can meet their other end use energy needs as well,” said David Renne, president of ISES.

Meanwhile, so-called pay-as you-go solar energy technologies, which provide solar power to rural communities without access to electricity, have given rise to another interesting option. The pay-as you-go model is being used for minigrid projects in countries with low access to power.

A recent report from Wood Mackenzie showed that a grid connection for rural villages can cost around $500-$2,200, on average, per connection. By contrast, small-scale solar-powered systems with a 5-250 Wdc capacity, operated on a pay-as-you-go basis, cost around $80-$550, on average.