California’s new Solar for Multifamily Affordable Housing (SOMAH) is close to being full. The solar energy program has received more than 240 applications that represent over 74 MW of solar power generating capacity and $163 million in reserved funding. The SOMAH program provides property owners with financial solar incentives for installing solar-powered systems on housing serving low-income and disadvantaged communities throughout the state. 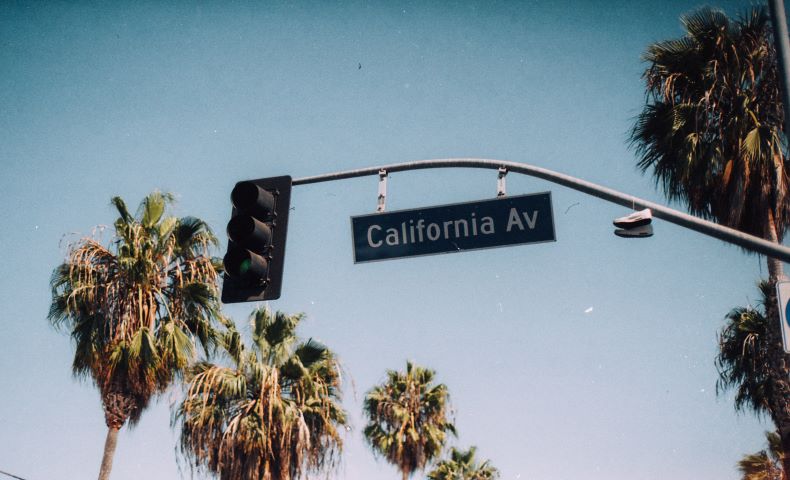 The SOMAH program provides property owners with financial solar incentives for installing solar-powered systems on housing serving low-income and disadvantaged communities throughout the state. It was passed by the state legislature in 2017.

The high-volume of applications resulted in SOMAH’s first-year funding allocations being exhausted in three of the five utility company territories the program is available in. Properties located in Pacific Gas and Electric Company and Southern California Edison Company service territories can still apply to secure their place on a waitlist for next year’s funding. In the San Diego Gas & Electric Company territory, current funding is exhausted and its waitlist will close August 19 to preserve future funding and avoid lengthy waitlist times. Properties in PacifiCorp and Liberty Utilities Company territories currently have funding available to them this year.

The program will continue to operate for the next ten years with renewed annual funding of up to $100 million per year from the California Climate Investments initiative.

“We’re pleased that the demand for SOMAH incentives that we’ve been hearing from property owners and solar contractors has materialized into so many applications,” said Jae Berg, program manager, SOMAH program. “The applications we’ve received tend to represent large-scale projects and the solar allocation for tenant areas is at nearly 90%. We interpret this as the program doing exactly what we planned — converting the energy consumption of a significant number of low-income tenants to solar power and enabling them to benefit from renewable energy and lower utility costs.”

This quick start means SOMAH has already reserved funds for nearly 25% of its overall goal of 300 MW of solar panel installations in the program’s first year of operation. However, the program’s administrators say they still encourage interested parties to apply where waitlists are open to lock in current solar incentive rates for projects next year.

Incentive levels will be reduced annually starting July 1, 2020, by either 5% or based on the National Renewable Energy Lab’s cost analysis, whichever is less. Applications added to the waitlists will be considered for funding in the order they are received and may be eligible for the first year’s solar incentive rates once the next cycle of funding is appropriated, which likely will be during the first quarter 2020. While two utility territory waitlists are currently open, the SOMAH program administrator may close waitlists to ensure adequate funding for future years.

If you’re interested in going solar, see how much you can save by using the  HaHaSmart price checker tool and you can customize your solar system with the design DIY tool.