Record Breaking Solar Panel Efficiency Has an Effect on Space?

Record-Breaking Solar Panel Efficiency Has an Effect on Space? 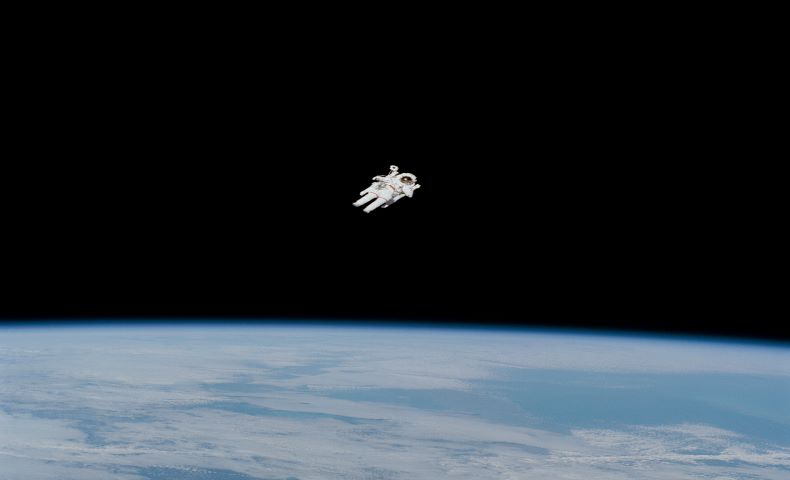 The latest experiment conducted by the researchers at UC Berkeley increased the efficiency of solar energy by combining photovoltaic cells and thermovoltaic processes.

In the thermovoltaic process, the energy source can be any hot object, including the sun– which sends infrared radiation to thermophotovoltaic cells which then produces solar electricity.

Scientists at UC Berkeley have combined these two processes to increase the total efficiency of a solar panel all the way from 23% to 29%.

In 2019 the latest efficiency of solar energy record achieved by a solar panels stands at 29%. All this was made possible by Zunaid Omar, Luis M. Pazos Outόn and Eli Yablonovitch, who authored a paper titled “Ultraefficient thermophotovoltaic power conversion by band-edge spectral filtering” published in the Proceedings of National Academy of Sciences.

The mirror also reflects back thermal photons which have very little energy. Thus giving them another chance to get absorbed by the solar panels to create solar electricity.

The team used a gold mirror to increase efficiency of solar energy to 29%. According to the researchers, the efficiency of a solar panel can also be increased to 36% by adding a dielectric layer above the gold surface.

The team is confident that efficiency of a solar panel can be increased to 50% using some additional beneficiary techniques already known to scientists.

Once the solar panel achieves 50% efficiency, its applications are almost limitless. These solar panels can be especially useful in deep space travel. Probes that go far into space can be powered using these photovoltaic cells for centuries.

According to the researchers, the thermovoltaics used to boost the efficiency of solar energy are very compact in nature. They can power 100-watt electronic devices and 100-megawatt unmanned aerial vehicles alike.

For flying drones, this means that they can fly for days in the sun without any recharge.

An entire house can be powered by a generator the size of an envelope, says the authors.

Solar Energy on the Rise

In the past few years, the sale of solar panels has really gained speed. Nations from around the world are pouring billions into sources of renewable energy. For example, India’s renewable energy recently became the cheapest in the entire Asia Pacific region.

This will prompt more competition in the market, thus triggering even more scientific research in increasing the efficiency of a solar panel.