Solar power developers say that New York’s reworked relationship with renewable energy companies is going to hurt mass solar in New York. Solar companies say that this is going to be a problem for the large-scale solar projects because they are eliminating the savings mass solar projects will get from net metering. There is an exemption in place for residential solar panels projects. 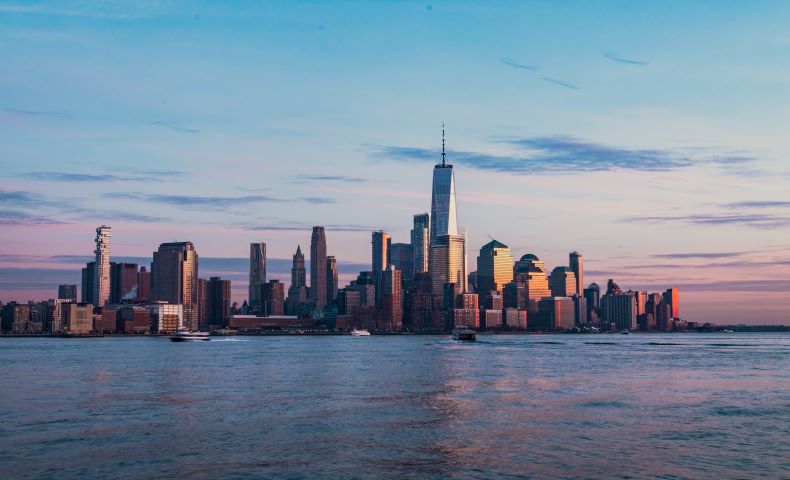 Mass solar farms use net metering. That accounts for any extra energy that’s added to the public electric grid. The developers get money from the state in return and are able to provide customers with savings.

But next year, New York will force developers to use the value of distributed energy resources. That means the state will provide subsidies based on when and where solar energy is added to the grid.

Tara Bono, WHO works with the Long Island Solar Energy Industry Association, says the policy will make it difficult to offer savings.

“Even though for a lot of people doing something for the environment is a great thing, a lot of times you really need that savings catalyst to encourage people to adopt mass solar and renewable energy in general.”

Developers say this would be a problem for large-scale projects, like mass solar farms that work with low-income residents and tenants who can’t get a solar panel installation on their roofs.

There is an exemption in place for solar panels for residential projects.

If you want to go solar in New York, you can check the price of a solar system price by using the HaHaSmart price checker tool and you can customize your solar-powered system using the design DIY tool.