Duke Energy is Getting Bigger in Texas

Solar panels in Texas is expanding. Duke Energy has just acquired the 200-MW solar energy project from 8minute Solar Energy. The 200-MW project will contain over 709,000 solar panels across approximately 1,300 acres in Wingate, Texas. Duke Energy is one of the nation’s top renewable energy providers and they are on track to own or purchase 8,000 megawatts of solar wind power energy, solar panels and biomass energy by 2020. 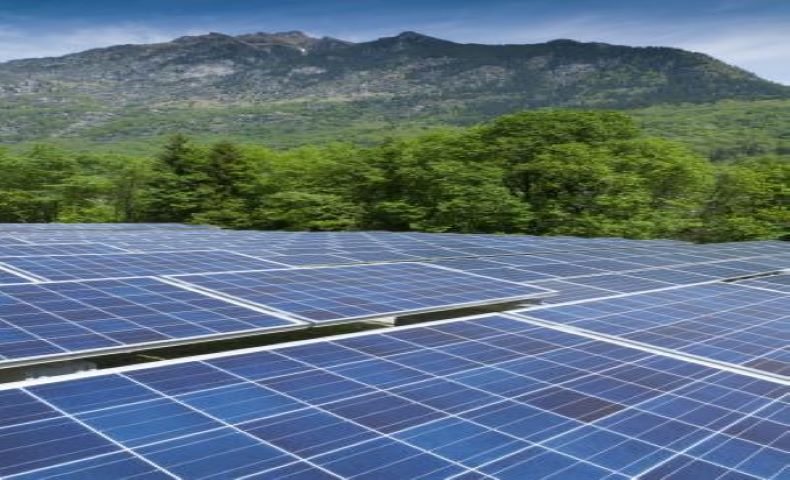 Duke Energy is Getting Bigger in Texas

“We’re pleased to add another Texas project to our growing renewables portfolio,” said Rob Caldwell, president of Duke Energy Renewables. “The state has some of the best solar resources in the nation, making it a cost-efficient way to meet the energy needs of Texans. Besides clean energy, the project will also bring significant economic benefits to the state.”

“There is no question in our mind that solar PV will be the dominant form of energy in Texas in the near future,” said Tom Buttgenbach, president and CEO of 8minute Solar Energy. “We’re proud to be working with Duke Energy and our other partners on this innovative project to deliver low-cost clean power to Texas’ residents and businesses.”

SunTrust is providing a tax equity investment in the project. CIT Group and a consortium of banks are providing a construction loan, letter of credit and term loan facility for the project.

The facility’s design, procurement of inverters, balance of plant systems and construction of the project are being performed by Blattner Energy. First Solar will provide O&M services for the project for five years beginning when the project has reached substantial completion, which is estimated to be in the summer of 2020.

Duke Energy is one of the nation’s top renewable energy providers — on track to own or purchase 8,000 megawatts of wind, solar and biomass energy by 2020.

Want to see how much you can save by switching to solar? Use the HaHaSmart price checker. You can also design your own solar-powered system using the design DIY tool.