Google has built an impressive solar panel portrait of Apollo software pioneer Margaret Hamilton using 107,000 solar mirrors. Created at the Ivanpah Solar Power Facility in the Mojave desert, panels were set to reflect the moon instead of the sun in the theme of the moon landing's 50th anniversary. 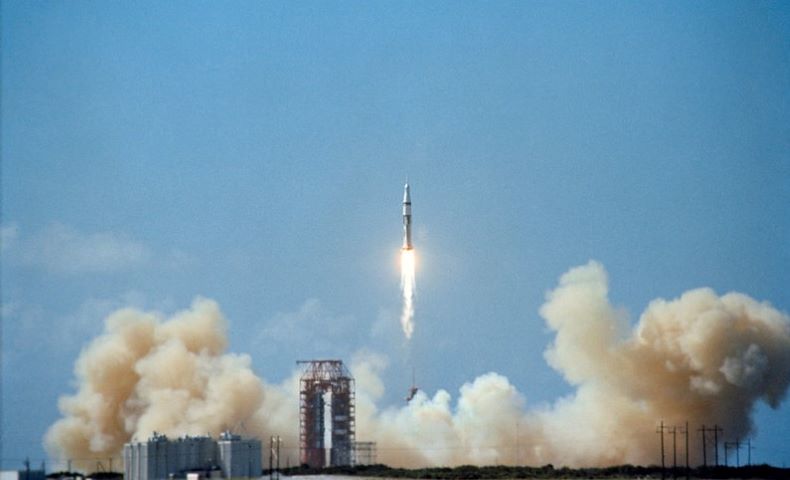 In a remote corner of the Mojave Desert, Google created a breathtaking portrait of unsung Apollo software pioneer Margaret Hamilton using moonlight reflected on 107,000 solar panel mirrors. In honor of the 50th anniversary of NASA’s moon landing, the twinkling image shows the face of a young Hamilton, the lunar lander and a logo of the Apollo 11 mission. Google posted a video Thursday on social media showing the lighting of the portrait that’s “bigger than New York’s Central Park.” 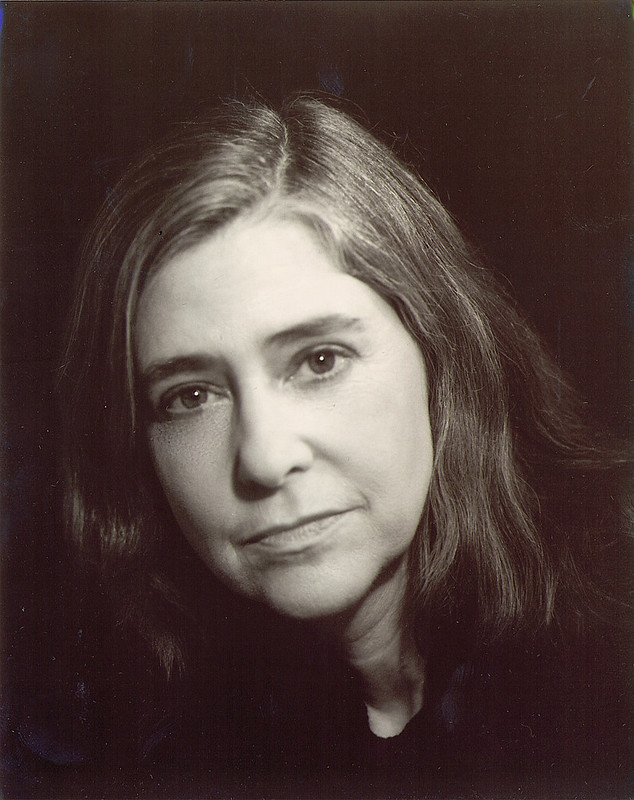 The portrait was created at the Ivanpah Solar Power Facility, which creates solar power to light about 140,000 homes in California, in the eastern desert near Primm, Nev. The solar panels were programmed to reflect the moon instead of the sun to make the 1.4-square-mile portrait, Google’s post said.

The tribute added : “‘There was no choice but to be pioneers.’ That’s how Margaret Hamilton describes working on the software that put us on the moon. Margaret led the team that developed the onboard flight software for all of NASA’s manned Apollo missions, including Apollo 11’s historic moon landing.”

Hamilton, now 82, led the team that developed the software for NASA’s manned Apollo missions. In the 1960s, she worked on programming code at the MIT Instrumentation Lab.

Google’s tribute thanks Hamilton "[f]or inspiring us all to take moonshots, showing us what’s possible when you work tirelessly toward them, and demonstrating what magic can come when you allow a child’s perspective to change the way you think about the world.”

To see how much you can save on solar panels at home, use the HahaSmart Price Checker.

Design your own solar panel work of art - customize your roof with the HahaSmart DIY Design Tool.