The solar panel company, REC Silicon is laying off another 100 solar energy employees at its facility in Washington. This round of lay-offs is coming almost exactly a year after the last round of job cuts at the polysilicon production plant. The plant has been operating rates since the Trump administration placed the tariffs on solar panel products coming from China. This plant, in particular, is slowly heading towards long-term shut down in the solar energy industry.

REC Silicon ASA will lay off another 100 workers at its Moses Lake, Washington facility in the United States, almost exactly one year after the last round of job cuts at the struggling polysilicon production plant. In a company issued statement, REC Silicon called on the United States Government to restore “…open, fair, and unrestricted access for sales of U.S. polysilicon in the Chinese market.” 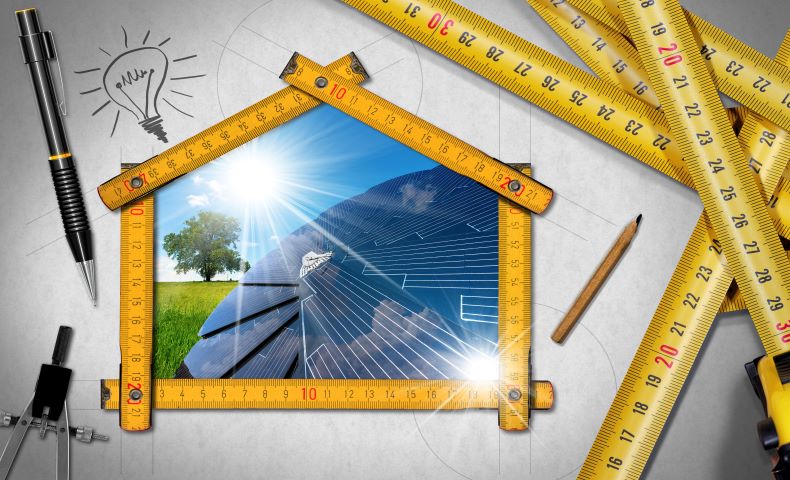 After operating at low utilization rates for more than a year, the plant is now heading into long-term shutdown. REC Silicon originally planned to suspend production at Moses Lake back in March, but has repeatedly extended this deadline, most recently in anticipation of a meeting between U.S. President Trump and Chinese Leader Xi Jinping at the recent G20 Summit in Japan, in the hope of a resolution to the U.S-China trade dispute that would restore its access to the Chinese market.

Though it still appears hopeful that trade negotiations will lead to the removal of tariffs on polysilicon imports from the U.S. into China, REC Silicon acknowledged that neither government has imposed a deadline for such a resolution or provided anything approaching certainty on when one might appear.

And now it appears time has run out for the beleaguered manufacturing facility, which heads into long term shutdown with the loss of another 100 jobs. REC Silicon states that an unspecified number of employees will remain at the site to allow the facility to restart on short notice, and that it will rehire its skilled employees should its access to the Chinese polysilicon market be restored in the near term.

The company noted that its second U.S. facility located in Butte, Montana, which produces polysilicon for the semiconductor industry, will not be affected by the Moses Lake shutdown. It also confirmed that restructuring costs associated with the shutdown and workforce reduction will be unchanged from the previously reported $3.7 million.

Want to see how much you can save by switching to solar? Use the hahaSmart price checker.